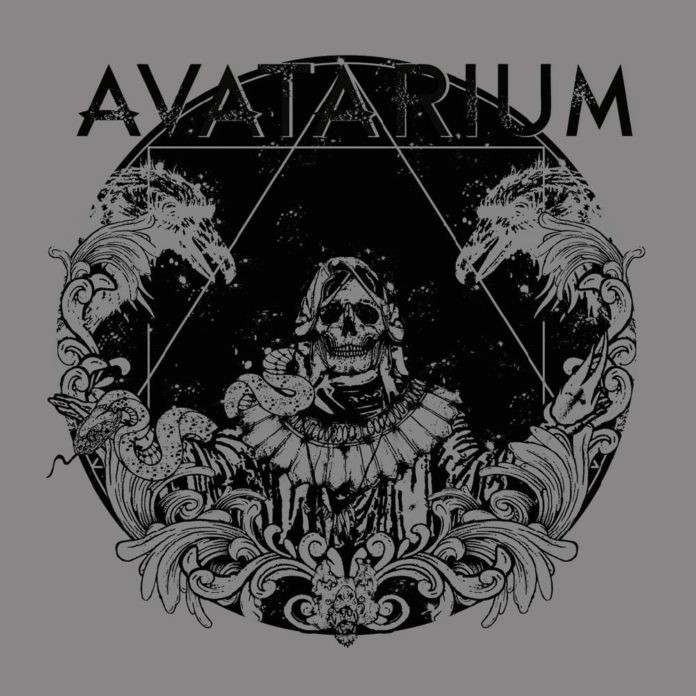 If the name Leif Edling doesn’t mean anything to you, then you’re woefully unfamiliar with one of the greatest riffsmiths of this generation. As the bassist and chief songwriter of the legendary Candlemass, Edling shepherded the still-nascent scene of doom metal into a new and epic direction starting in 1986 and continuing into the present day. But now that Candlemass won’t be releasing any new material after last year’s phenomenal capstone Psalms For The Dead, Edling has had to find something new to occupy his creative talents with. Enter Avatarium, a new doom group with Edling at the helm and featuring many musicians he’s worked with in the past, as well as the brand new and relatively unknown lead vocalist Jennie-Ann Smith. How much of a departure from the sounds of Candlemass will Avatarium be? Will they please both doom elders and new fans alike? And will Jennie-Ann Smith ever start returning my calls?

Right off the bat with the lead single “Moonhorse,” it’s easy to tell that Avatarium is a very different beast from the classic sound of Candlemass. The beefy walls of guitar riffage are still there, as are the rapturous keys and the drums that thunder like the hammers of Hephaestus, but Smith’s mezzo-soprano croon adds an entirely new dimension to the standard formula. Her voice interplays with the lighter elements of the sound brilliantly, and the breaks in the wall of doom sound like sunbeams piercing through heavy stormclouds. This element alone makes Avatarium worth listening to, and the fact that the songs are catchy and memorable certainly helps too.

If I had to pick out one issue that could be viewed as a negative, it’s that some of the songs feel as though they were jigsawed together. Lighter passages give way to heavier ones without any sort of telegraphed lead-in, so the songs can feel disjointed and stilted in places, but this is an element that even the earliest classics of Candlemass’ repertoire had in abundance. And once you’ve become more familiar with the structure of the record after the second or third listen, you can start to see how everything does, in fact, fall into place. It takes a few listens to appreciate Avatarium, but it’s definitely worth those few listens.

This is similar enough to classic Candlemass for the seasoned acolyte of Epicus Doomicus Metallicus to find something enjoyable. At the same time, it has a level of accessibility that most doom metal can’t help to reach. Smith’s airy vocals and occasional digressions into lighter instrumentation do an excellent job of balancing out the heavier moments, and while their inclusion is unusual, it’s far from unwelcome. Given everything we’ve heard from Candlemass over their career, it feels almost refreshing. So Leif Edling may not be doing what he does best here with Avatarium, but whatever he’s doing is being done exceptionally well.