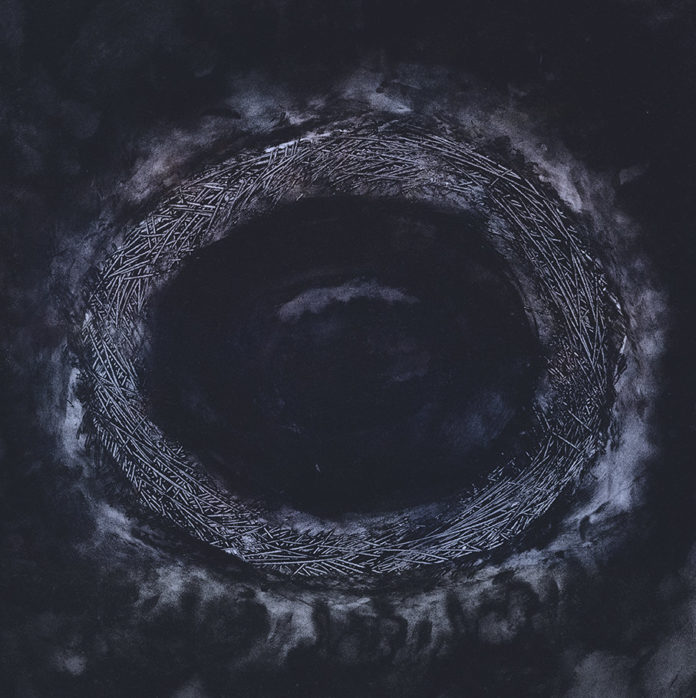 Wells Valley are terrifying. I’m not going to pretend I understand the ‘themes’ or the ‘progressive’’ aspect of their music that passes me by like so many other post-metal bands that indulge in more intellectual muses. I don’t know what a “Wells Valley” is, or what “Matter As Regent” means, or why there are so many mentions of twisted, arcane spiritualism in the lyrics. But their music has a language which communicates it, decodes it. That language is fear.

These Portugese post-metallers draw from the avant-garde, experimental and atonal to instill a sense of morbid transgression into the listener, swinging precariously back and forth between crooked, cuckoo-clock guitar leads and apocalyptic, pounding bass hits, washed in layers of amp feedback and giving each song a supremely sinister edge to it.

While many other post-metal bands tend to falter in giving a sense of personality to their music, Wells Valley excel with their use of creative vocal delivery. The varied performances give the songs a big touch of character. ‘Ghost of You’ rocks a creepy, Porcupine Tree-esque whispered vocal, ‘Star Over A Wheel’ has a psychy, Al Cisernos-style robotic vocal style (I don’t even want to know what the hell kind of vocals are going on around the 2-minute mark of ‘Kingdom of Heaven’), not to mention vocalist Filipe Correria‘s bellowing, torture-victim cries rooting the record in a foreboding and bleak atmosphere.

Some of the song arrangements could benefit from a bit more attention to detail, often feeling like a melting pot of random ideas rather than a calculated sequence of progressions. However, the band manages to give the record more of a unique identity with the hugely-diverse palette of influences, flaunting the grimey, bassy dirge of classic industrial, the primal fury of hardcore, the enchanting rhythm of British post-punk and the oppressive mood of doom metal, all synthesising together to create a grim, sordid aberration of a record.