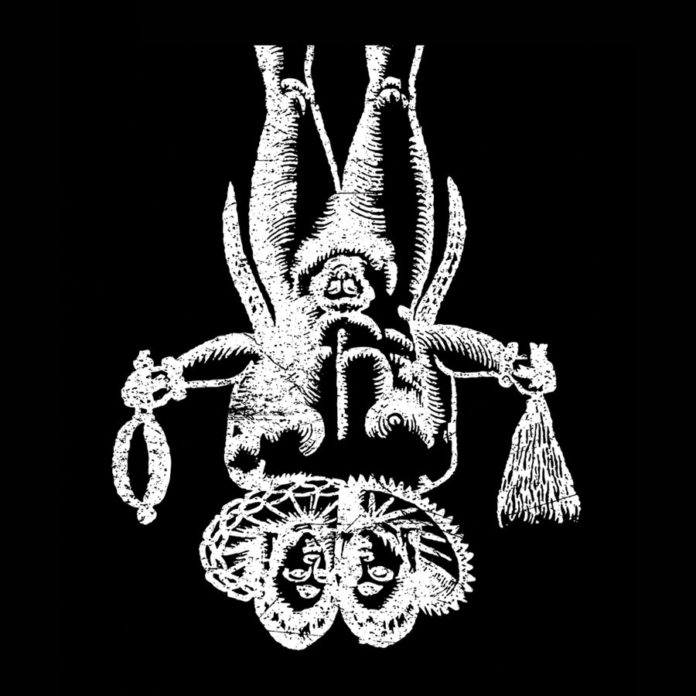 One-man drone mystic Goryl is a figure whose music conjures arresting images of occult magic, shaman priests, and arcane voodoo rites. Although it isn’t surprising for an artist based just a stone’s throw away from the American Deep South, musically Goryl draws extensively from the ancient country and blues hymnals that permeate his home state of Tennessee.

Father Of Witches & Father Of Evil Witches is a reissued compilation of two previous Goryl records on a limited tape run consisting of nothing but hard, repetitious drone riffage. Goryl’s brand of raw, fuzzed-out guitar chops draw some obvious similarities with the drone metal holy bible of Earth 2, but is rooted strongly in the extensive tradition of Tennessee country artists, snapping back and forth between rapturous, solemn, and hopeful, feeling more like Hank Williams than Stephen O’Malley. The stoner metal injection also references contemporaries like OM, replete with humming low bass and twangy steel strings, similar to the bluegrass direction Scott Conner of Xasthur took with his recent records.

Father Of Witches… does feel highly underproduced however. There’s no overdubbing, layering, or any other instrumentation aside from Goryl’s moaning guitar riffs. With nothing but a lone guitar droning away on the same repetitive riffs for over an hour, it’s likely this record will set someone into a fit of madness (and maybe that was Goryl’s intention). But at the same time, the simplicity of the record is one of its major strengths. It’s nothing but rock music stripped down to its bare essentials, feeling like pure, rudimentary heavy metal to take some psychedelics and talk to the spirits with. And none of that pretentious La Monte Young shit.