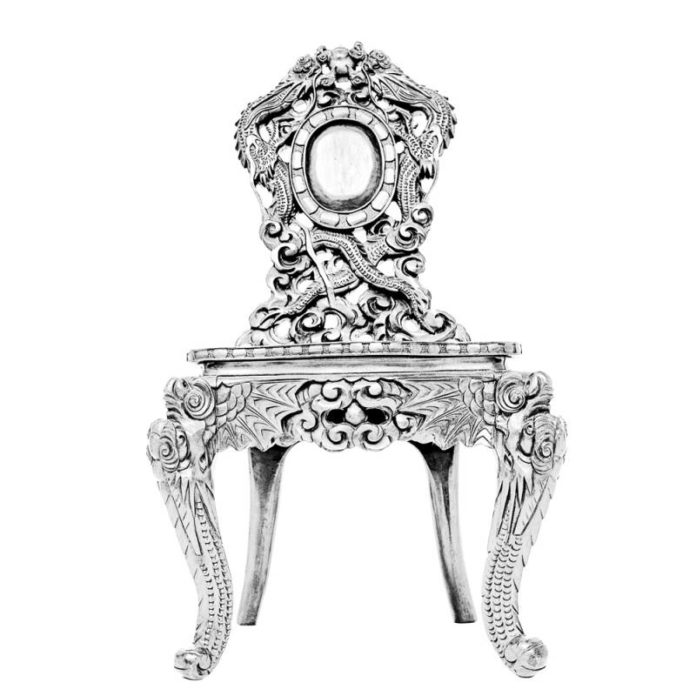 The internet is a powerful tool for musicians. The advent of social networking has allowed indie musicians to take control over every facet of their image, their music and their promotion. One such artist who has taken full advantage of this opportunity is We Have A Ghost, a one-man project fusing elements of industrial, downtempo and post-rock, inspired by the more cinematic and atmospheric side of music. Remaining anonymous behind a goggle jacket and going by the pseudonym of ‘Ghost‘, the band’s sole member has been carefully orchestrating the band’s reach across the internet for years, promoting an intimate connection to fans and other artists. If you can think of a site on the web, Ghost is haunting it. But does the band’s debut LP match up to the high standard of their image?

Ghost explains that the concept behind the band comes from the notion of being haunted by your own personal demons. On the We Have A Ghost website, new members are asked ‘What haunts you?’ upon signing up, emphasising a close relationship between the music, the themes, and the audience. The heavy sense of audience participation is highly reminiscent of Trent Reznor’s past attempts, which is not surprising considering the similarities in style to We Have A Ghost and Nine Inch Nails‘ Year Zero. Though while both projects are ambitious, Ghost‘s is far more personalised and places much more emphasis on the music, even if the image also plays a very important role.

Musically, many of the songs on the record follow the same structure. Starting out with a very bare, skeletal beat, they begin to draw from a rich sonic palette that fizzes, hums, whirls and creaks before culminating in a lush, cathartic crescendo. For the most part, the album is instrumental, but tracks like ‘Electric Blanket’ and the phenomenal ‘Walk Away’ experiment with vocals and more conventional approaches to songwriting, channelling a mix of Public Image Ltd and Sigur Rós via Gary Numan. There’s a distinctly more cinematic side to the songs as well, stylistically similar to videogame composers like Masafumi Takada (seriously, ‘Electric Blanket’ sounds like character selection music, it’s awesome), something that might also prove to be a drawback, as they can feel often without context, like there’s a missing piece to the album to drive the narrative.

For a record which was allegedly recorded inside a haunted house, the sense of looming dread throughout is unsurprising. But even without the band’s mysterious image, the record creates its own organically-eerie mythos over the forty-minute runtime. The brooding synths and drones mixed with crisp live instrumentation creates a natural duality between the physical and the spiritual. It’s only then when the missing piece of the album reveals itself: you, the listener. It’s a wholly engaging, intimate record which narrates the listeners’ own personal ghost stories and generates a tangible connection to the distant ethereal.

WE HAVE A GHOST

The debut album is available for pre-order on 180 gram virgin vinyl at http://bit.ly/ghost-vinyl