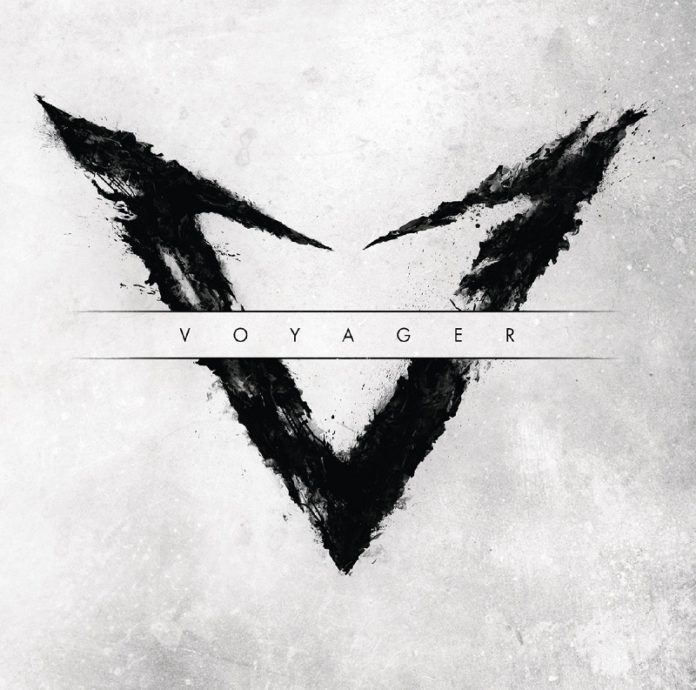 Ever since their debut in 2003, Voyager have enjoyed a cult status among progressive metal fans, even if they remained under the mainstream radar. Their acclaimed releases I Am the Revolution and The Meaning of I were a breeze of fresh air, full of technical proficiency, and their third album, V, stays true to that formula.

Voyager’s sound is based on mixing the heaviest brand of progressive metal (think Nevermore or Symphony X) with catchy power metal hooks and 80’s pop elements. The synth-pop style keyboards have been given a bigger role on V, but unlike with some bands such as Amaranthe or Sonic Syndicate they are not predominant nor irritating. Instead, they are perfectly mixed with the rest of the instruments and add to the atmospheric vibe of the album. While mixing this type of keys with heavy guitars seems next to impossible, the brutal guitar work makes for a perfect contrast to the keys, working in perfect harmony. There are some downright brutal riffs here, with styles ranging from rock-oriented Queensryche riffs to neck-crushing Pantera breakdowns.

The most impressive thing about V is how well it mixes pop elements with extremely heavy riffs. Voyager are able to stay between technicality and melodic pop sensibilities, without compromising their sound. Hearing a soaring, melodic chorus over a Nevermore-style guitar riffing is just one of the examples, and it is this kind of weird mixes that best demonstrate the album’s variety. As for the pop side of music, the sound has a certain Duran Duran feel to it, coupled with the fact that the singer Daniel Estrin sounds awfully like Simon Le Bon.

The only thing wrong with this album is that it is too complex and too long to listen to in one go. The first half runs smoothly, with killer tracks such as “Hyperventilating,” “Breaking Down” and “You, the shallow”; but then the second half takes a little too long to be digested, being plagued by some filler tracks that could have been left out altogether. It does have great moments, such as Queensryche-on-speed “It’s a Wonder” or “Domination Game,” but they are certainly weighed down by the less memorable cuts, as well by the first half containing most of the punch packed here.

All in all, Voyager stay true to themselves with V and deliver an outstanding product that will satisfy their die-hard fans, but might also give them a shot with the big-league progressive bands. While the album might be a challenging listen, it is definitely worth checking out because everything else about it is as perfect as progressive metal gets.