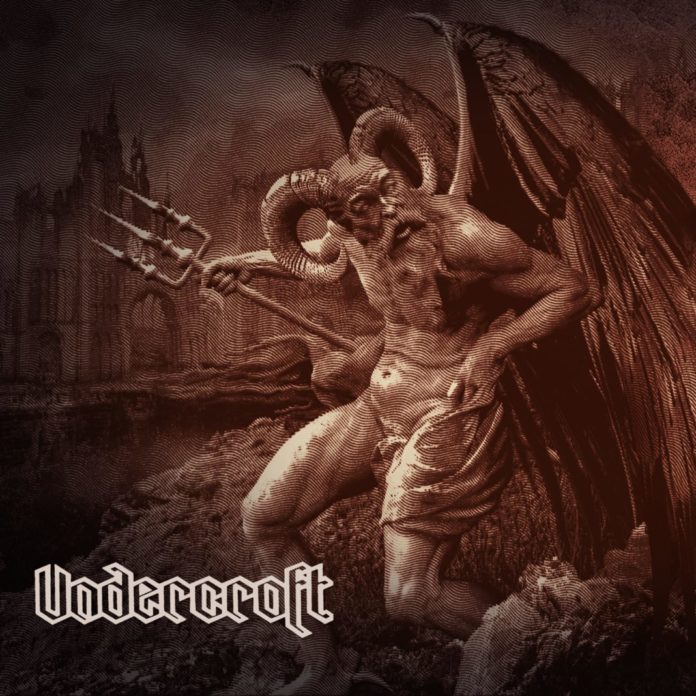 Although you might need a brief introduction to Undercroft, metal fans from Latin America are all too familiar with the Chilean thrashers. These guys have been around since 1993 and enjoy a cult status in their home country. The band later decided to relocate, first to Sweden and finally to Hamburg, Germany. A rich discography behind them, Ruins of Gomorrah is Undercroft’s sixth studio effort, and the one that would probably give them the deserved attention at last.

Ruins of Gomorrah is a 45 minutes of pure death/thrash metal, strongly influenced by the famous South American titans – Sepultura and Soulfly. The main difference between the two is that Undercroft focuses more on the death metal aspect of the music, much like the first couple of records by the critically acclaimed Brazilian thrash giants. Indeed, one can not miss the obvious influence of the Cavalera brothers & Co. in the opening track, “El Triunfo De La Muerte” or in “Empalando Al Invasor.” There is also an abundance of traditional death metal influence, like in “Dead Human Flesh” or “The Art of Vengeance,” and also a great deal of beautiful acoustic guitar parts spread throughout the record.

The technical aspect of the record deserves nothing but praise. The guitar sound is very sharp, there is an abundance of amazing death and thrash riffs, and the Latin American influence in the drumming just adds the extra spice to the overall impression. Alvaro Lillo’s vocals are strongly reminiscent of early Max Cavalera’s, but with some extra edge to them. Producer Daniel Bergstrand did a terrific job on this one, making the record sound old-school but but minding every instrument’s sound, reducing the noise and making the record sound heavy but at the same time clearer compared to many other bands’ efforts of the similar genre.

The only problem the album suffers from is that the songs sound too much like each other. It’s true that there are many influences audible in the record, but still I can’t escape that déjà vu feeling while going through the album. Nevertheless, it offers everything a death metal fan needs: thrash riffs driven by brutal drumming and amazing vocal performance. The record is packed with raw energy and is, overall, an enjoyable release that should launch Undercroft into the big league.