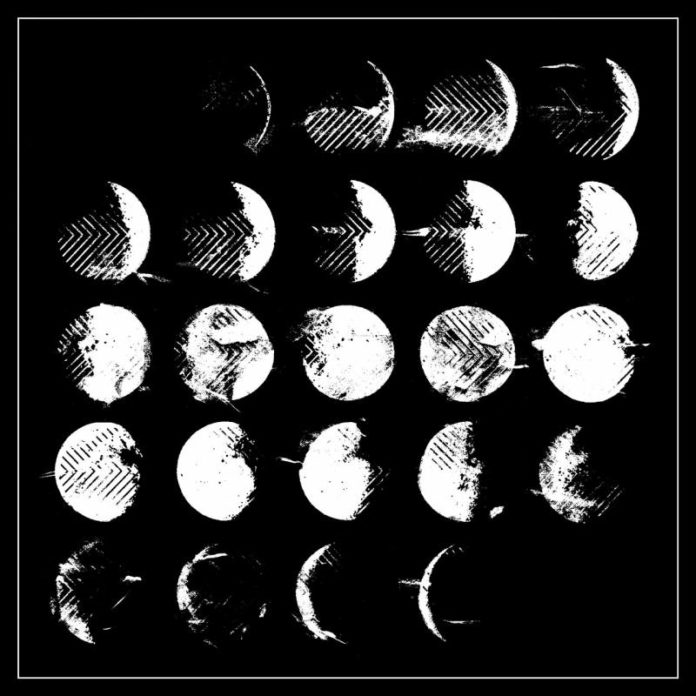 So in 2009, metalcore legends Converge dropped Axe to Fall on an unsuspecting public, and everyone collectively went nuts over it. For good reason, too – that record, just like Jane Doe and everything after, represents metalcore the way it should be – the hellish fusion of metal and hardcore, not breakdowns and jogging in place. (No hate to ‘90s Converge, either, I still spin Petitioning the Empty Sky fairly regularly.) With that in mind, my anticipation for the Massachusetts four-piece’s new record, All We Love We Leave Behind, was palpable, and I wasn’t disappointed. Simply put, this album goes incredibly hard (as you’d expect), and fans of Axe to Fall won’t be disappointed.

I remember back when Axe came out, a bunch of music critics all scratched their heads and went “Converge got metal, what does it mean???” Frankly, to me the answer is “It means awesome music just got better”. I’m not usually the kind of person who holds things up to a standard of tr00ness, and I even mentioned it in the last paragraph, but this is the way this style of music should be done. And Converge prove there isn’t just one way to do it, either – when album opener and first single “Aimless Arrow” dropped, I saw someone compare it to Touche Amore, and I’ll be damned if there aren’t shades of similarity, but where TA layers levels of introspection and regret, Converge builds walls of division, anger and failure. Those walls are subsequently punched through and torn down on the following one-two punch of “Trespasses” and “Tender Abuse”. Full of clashing, clanging guitar, savage drums and a variety of forceful vocal performances courtesy of frontman Jacob Bannon, these songs are as intense as any you’ll find this year. That’s why I appreciate that “Sadness Comes Home” slows down for a moment to let you drown in waves of distortion bookending another frenetic burst of fury. The album is as well-paced as it is written and performed.

As competent as Converge are at blasting away at full power, the more experimental moments are possibly where All We Love sees its peaks. “A Glacial Pace” starts with just that, a slow drone into a collapse of noise and a spoken word breakdown. “Coral Blue” even features something resembling a clean chorus, and the title track features a build-up that catches you by surprise, after a whole record of the band starting most songs with the pedal to the metal. Whatever approach they’re taking, though, they’re always masters. The new, more metallic approach taken by guitarist Kurt Ballou in recent years continues to bear fruit in the form of awesome lead licks and pummeling riffs. The tapping verse in “Aimless Arrow” and the pulloff lick throughout “Sadness Comes Home” stand out as two high points, but really the record is chock full of savagery in all forms from every band member.

If you’ve been on board the Converge train for the past few albums, there’s no reason not to pick up All We Love We Leave Behind. It’s another tight, powerful package from a band who are quickly becoming living legends, who don’t care about which side of the metal-hardcore fence they land on as long as it’s powerful and aggressive. Maybe all of us genre warriors could learn a lesson.