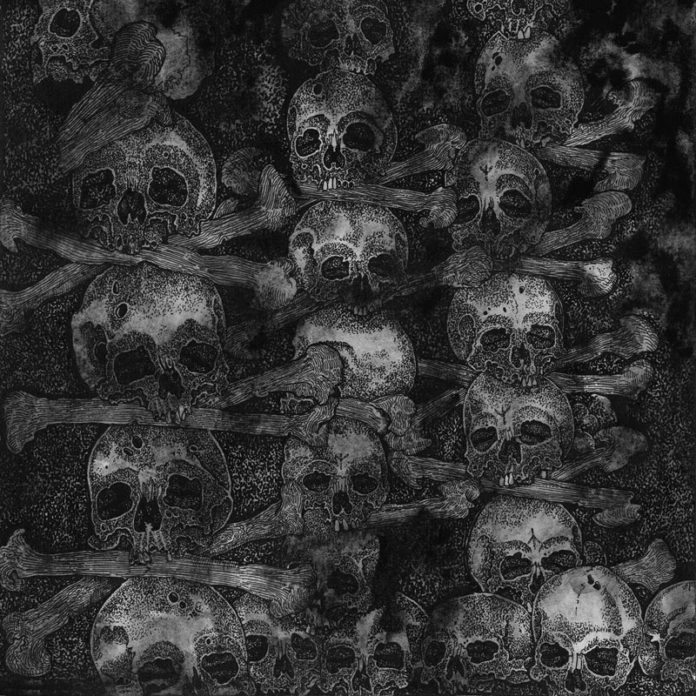 There’s no shortage of good deathgrind on Southern Lord produced by Converge’s own Kurt Ballou. It’s not exactly a small market, but for the most part every single band with that descriptor has been pretty facerippingly good – in between Black Breath, Trap Them, and Nails, Southern Lord’s both cornered and oversaturated the market at the same time. Sure, you have your occasional misfires (cf. All Pigs Must Die), but all things considered, the quality of these releases has been nothing short of fantastic. Italian grindlovers The Secret proved themselves as the rule rather than the exception on 2010’s Solve Et Coagula, and they attempt to recapture some of the magic on their most recent release, Agnus Dei. And it says something about a band when they can both sound distinctive and sound good at the same time.

These guys don’t want to just make another Entombedcore-of-the-week record, and that is a relief to see. While most tracks are a frantic grindcore maelstrom, “Vermin Dust” and “Post Mortem Nihil Est” nail a perfect Wolverine Blues groove that gets your head nodding. This is a welcome respite from tracks like the opening “Agnus Dei” and “Darkness I Became,” which temper a chaotic grind sensibility with furious black metal tremolo picking and frenetic blast beats. The mix of two metal styles dedicated to being as fast as fucking possible is a natural fit, as Anaal Nathrakh has previously proved, but The Secret‘s attack pattern is multifaceted and unpredictable. They straddle the lines between grindcore, death metal, black metal, and doom fairly effectively, only showing a hint of uncertainty in the latter style.

“Heretic Temple” is five minutes of the same riff, which in pure doom terms is barely a blink. But when it’s featured on an album with sub-minute annihilations, nestled between two high-speed facerippers, it starts to seem sluggish. The same thing happens at the end of the album, after the minutes of silence that follow the first section of the closer “Seven Billion Graves.” This was disappointing to me, as the guys from The Secret proved that they can do mid-pace sludge incredibly well with their side project Grime. The problem with these two cuts isn’t so much that they’re doing the same riff for five minutes, but that they aren’t building towards a climax or anything; it’s just cranked up to eleven all the way through. It’s to be expected of hardcore, but it makes doom fall flat. I think a bit more of a build-up and sense of pacing would have worked in the slower tracks’ favor – and the album’s as a whole, come to think of it. When you’re already at MAXIMUM OVERDRIVE, it’s hard to make the listener feel like you have anywhere further to go.

But aside from these slight missteps, Agnus Dei is sure to keep you more than entertained. The Secret know exactly what they do best, and they’re comfortable enough with that to try throwing a few new things into the mix. Some of them work really well, and others could use a bit more polish, but the package as a whole is one that demands to be experienced if you’re a fan of Southern Lord’s recent stiffy for anything with a Boss HM-2 pedal.