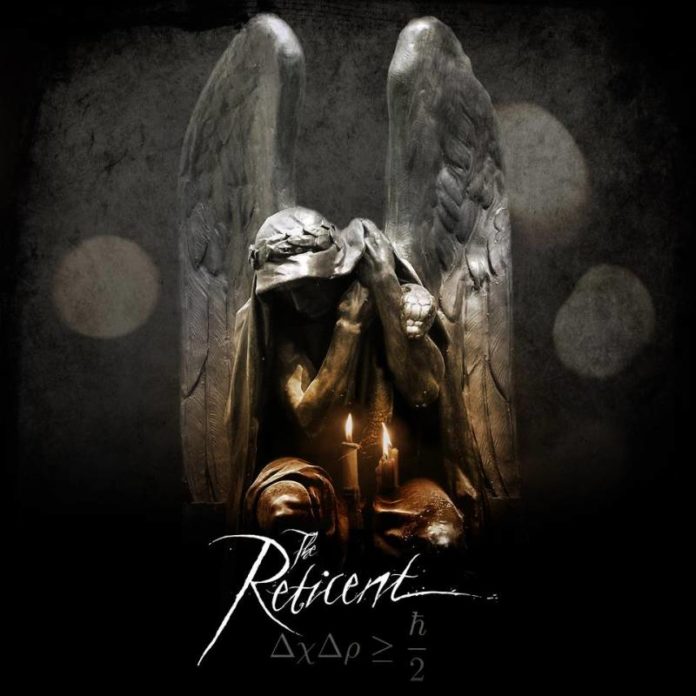 Having never heard about (or listened to) The Reticent before, I was quite curious when their label described them as “Opeth meets Tool“. That sure is setting the bar high for The Reticent, don’t you think? Progressive music is probably one of the harder genres to do well; too much noodling around and you’ll just be seen as a try-hard band, too little though and…well then it’s not really progressive music is it? Fear not fellow progressive music fans, Le Temps Detruit Tout is actually quite good.

Le Temps Detruit Tout is a rather interesting ride; upon first listen I wasn’t entirely sold on The Reticent and what they were trying to do. It took a few songs for it to sink in – they’re much more soft than either of the aforementioned bands, but still retain at least some elements of metal. If you’re a progressive metal fan than you probably recall Opeth‘s album Damnation, half of a double album. The Reticent‘s style is much more like that, than, say, the sludgy toned sounds of East Of The Wall. The heaviest bits of Le Temps Detruit Tout, in comparison, sound a bit like Tool, so much so that you might actually confuse them if you’re not paying close enough attention. I normally try to refrain from comparing bands ‘sounds’ to one another, but in this case it’s remarkable how much The Reticent sound like those two bands at times; and that’s not a bad thing at all. For the most part they pull it off remarkably well, there is some damn fine music on this album.

If anything consistency is probably the biggest problem on Le Temps. Ignoring the first track on the album (because it’s just an opener really) the first two actual songs you’ll hear are “In Pursuit Of Redemption” and “Mutually Assured Destruction”, two tracks that struggled to keep my attention for the majority of their songs. “Mutually Assured Destruction” has it’s moments, but they don’t come until the latter half of the song. The Reticent really pick it up after that, though. “Enemy” is one of the best songs on the album, and from here on out Le Temps is a remarkably solid affair. The album is filled with various harmonies and textures that all blend perfectly together to produce an ambiance that not many albums have. It all just forms a nice, laid back listening experience – something that you can truly just lean back and appreciate.

Sonically the album is great, providing a nice large sound stage to appreciate the sweeping textures that accompany Le Temps. The guitar tones have a warm fuzzy feeling to them and the drums provide a nice deep thump; it’s safe to say that the production on this album won’t be turning anyone off to it. None of the instruments never overpower each other and they all leave ample room for the vocals to shine. According to the bands facebook page, the writing and in-studio work is all done by Chris Hathcock and he’s done a damn good job.

Le Temps Detruit Tout won’t blow you away, and it won’t make you stop and question all the other music you’ve been listening to. It has some problems reeling you in from the beginning, but keep listening. If you do, you’ll be rewarded with a very good album that’ll most likely exceed your expectations…at least I know it exceeded mine. If you have any friends that are at all interested in progressive music, no matter what kind it is, recommend this album.