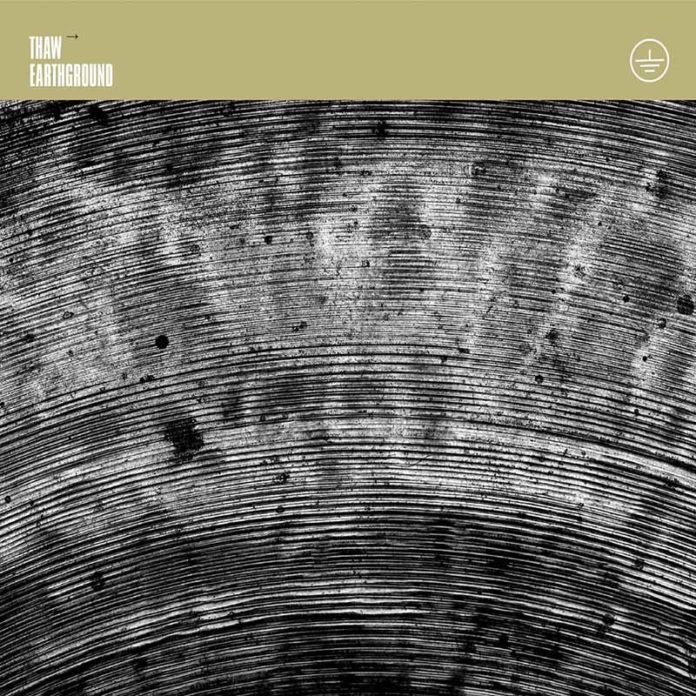 In a genre as heavily populated as black metal (some would say over-saturated), it’s easy for bands to get lost in the numbers, especially if the new bands don’t bring anything particularly new to the table in terms of sound. In order to avoid stagnation in the scene, it’s important for bands to look outside the status quo in the black metal sound, and in some cases even outside the genre itself.

Polish black metal outfit Thaw are a new band that have been pushing boundaries in the genre since their inception. Earth Ground, the band’s latest effort, melds raw, heavy black metal with noise and industrial music, which proves to be a pretty potent mix. The final song, “Last Day,” is a particular stand-out, coming across as a black metal-meets-Godflesh sounding track, with a lot of electronics and synthesizers mixed in with the brutal riffs. There are a lot of industrial elements throughout the album, but at its heart, Earth Ground is very much a black metal record. “No Light” is a pretty straight-forward metal tune, with pretty minimal synthesizers, showing that Thaw are just as comfortable creating an unsettling atmosphere with dissonant chords and heavy bass. The sometimes chaotic chord progressions, such as the opening riff on “Afterkingdom,” remind me of Deathspell Omega, though maybe a bit less “mathy.”

The production on Earth Ground is excellent, with a good amount of low-end in the mix, something that is often missing in black metal recordings. Thaw have a bass player in their band, and they are damn proud of that fact; bands often underestimate the ability of a good bass player to bring a heavier edge to the music, but that is definitely not the case here. On the track “Sun,” just listen to the tone when the band goes into a slower time-signature; the bass turns an already decent riff into a real crusher. Thaw aren’t the first black metal band to incorporate industrial and noise into their sound, but they do it to much greater effect than many of the other bands that have tried before them. With just a little more exposure, Thaw certainly have all the ingredients needed to make a name for themselves in the black metal scene. If you like your black metal really heavy, and don’t mind a little experimentation in the way of electronics, pick up a copy of Earth Ground.