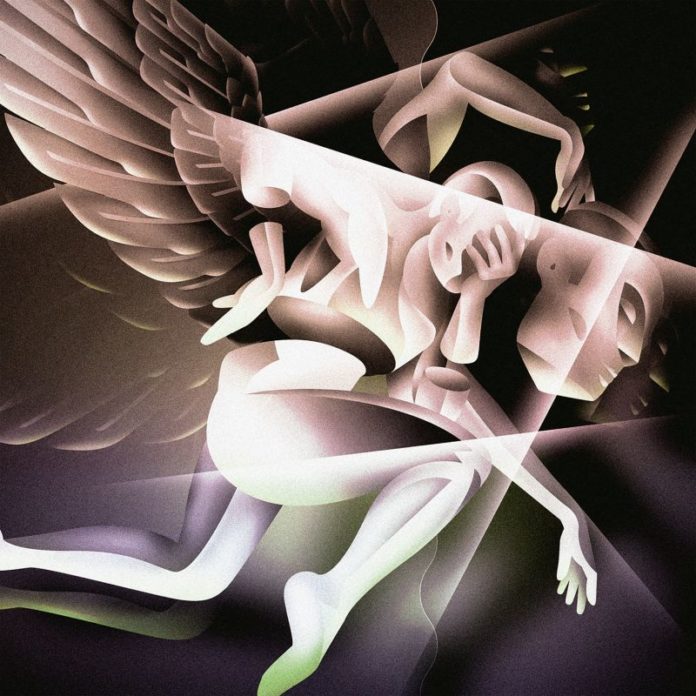 As it is the case for many others who were also angsty teens in the late 90’s, The Smashing Pumpkins occupy a special place in my heart. Although, granted, I wasn’t too familiar with them when their massively successful Mellon Collie and the Infinite Sadness hit the stores in 1995, the dark electronic sounds and moody lyrics of their 1998 opus Adore truly did it for me.

Although since then I have consumed most of the band’s discography, I still find myself going back to those 90’s records, as they’ve become the yardstick that I use to analyze the rest of their work. It is because of this fondness for the early era of The Smashing Pumpkins that hearing that Shiny and Oh So Bright Volume 1 would feature most of the original members (except D’arcy Wretzky) filled me with excitement. I had been disconnected from the band for a long time, so I was really interested in seeing what kind of concoction they’d be able to prepare after all these years apart.

Starting off with with the dizzying and dreamy “Knights of Malta” (which says “wowowowow” enough times to be almost worthy of a Mr. Show skit), Shiny opens with a strong alternative rock vibe, separating itself firmly from the more accessible songs that the band became famous for. Ambitiously, the song brings back the backing string section that the band has used in the past, together with female backing singers vocalizing in the background, while a rather slow melody drives the song forward. While at first the mix of everything came off as a bit incomprehensible, little by little it managed to grow on me. The song is also an interesting example of how far Billy Corgan wants to go with his music, and how unafraid he is of playing with different sound palettes.

Taking a completely different direction, the album then moves on to my personal favorite track, “Silvery Sometimes (Ghosts),” which does remind me of Adore‘s “Perfect,” not only in terms of melody, but also by its deceivingly upbeat sound (a bait-and-switch that the band is specially talented at). The similarities with the band’s 90’s-era do not stop there, and continue with songs like “With Sympathy” (which brings to mind songs like Adore’s “To Martha”) or “With Sympathy,” with a grunge and alt-rock vibe which would not have been out of place as the soundtrack for a Loolapalooza moshpit circa 1996.

As the new era for a band whose work will always be compared to the masterpieces they released on their early days, Shiny is a difficult album to judge. While it contains songs that have nothing to envy from their predecessors, others, like the heavier moments of the album (which pale in comparison to works like “Bullet with Butterfly Wings”) can’t quite make it (then again, the bar has been set excessively high). If you adapt your expectations, there will be a lot to like in Shiny and, like me, you will be waiting for Volume 2.

The long-awaited return of an era-defining band
Reader Rating0 Votes
The band returns in style, drawing from a wide palette of sound textures
The band's trademark mixture of upbeat melodies with dark lyrics continues to work flawlessly
The heavier moments don't deliver the same punch as their previous work
4