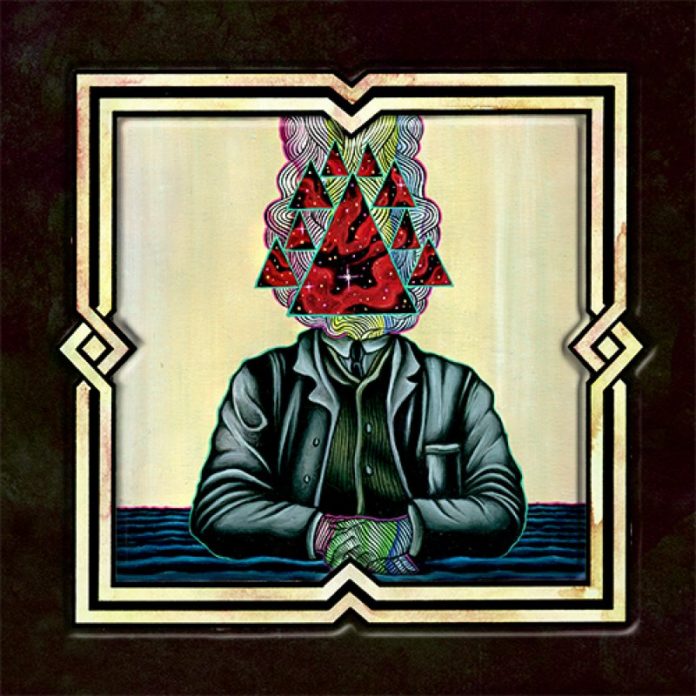 The psychedelic revival seemed to come out of nowhere. Like punk rock, walnut ice-cream and Staind, it’s always been around, but we all stopped paying attention to it after dropping off its peak. Instead of falling off the face of the earth, however, psyche’s saturation into other genres helped fashion some of the most unique music of the past few years. Though among all the bubbling new-age synths and off-beat guitar twangs, it’s a breath of fresh air for a genre to return to its roots, which Santa Cruz psyche-rockers Sleepy Sun deliver with their latest full-length Maui Tears.

From the dependable fusion of psychedelic, progressive and art rock, Sleepy Sun definitely show their creative pedigree, drawing from the tutelage of Master Of Reality at a junction between Yes and The 13th Floor Elevators. While the band’s influences are clearly shown, Sleepy Sun leave enough room to not be hindered by naive hero-worship, with Maui Tears showing the band at their peak in artistic independence.

From the palette-cleansing opening track and lead single ‘The Lane’, the whole album feels like a journey. Not so much an epic quest against unquestionable odds, but an internalised expedition into the unknown. The whole record calls forth images of Moroccan bazaars and shaman girls in Bedouin dresses, characterised by the conviction in Bret Constantino’s vocal performance. You can pin down the sense of intrepidness in the album almost as well as you can picture the faces he makes when he soars to hit those high notes. Constantino is a superb vocalist with excellent control over his pipes, and the same can be said for the other members. Still, if you’re looking for blistering solos and frantic polyrhythms, then look elsewhere, since although Sleepy Sun have enough technical ability, they don’t flaunt it, choosing instead to guide their instruments like torches through subterranean hollows and stars across vast expanses.

Sonically, the album is quite self-contained, aside from the reverb-drenched vocals soaring across the stout, fuzzy guitars. Occasionally the band will bring in more unconventional instrumentation to shake up the trip, ranging from synths, flute and unidentifiable string instruments that reek of early Gryphon and add to the imagery the album evokes. These moments give the album a heap of character, from the manta-like dirges in ‘Thielbar’ to the closing liturgy of ‘Everywhere Waltz’. Maui Tears is an album that really thrives on creating memorable moments within its 44-minute runtime, though one wishes that the band would have spent the time developing and perfecting the hooks and twists of each song instead.

Even after coming down from the 10-minute Spacemen 3-esque title track, the whole of ‘Maui Tears’ feels like a journey from start to finish. It’s a record that really thrives on investing the listener in the striking sonic landscapes and vivid imagery it creates. The wealth of detail in the album guarantees repeated listening, and it’s an adventure you’ll want to relive again and again, but it’s up to you whether it really happened… or was just part of the trip.