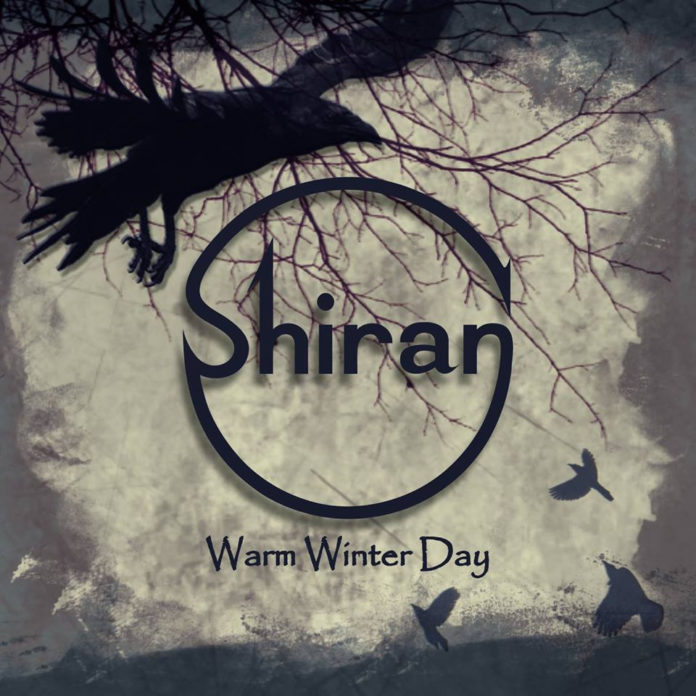 Nightwish were a game-changer in metal; despite the efforts of Lita Ford and Doro, it wasn’t until Tarja Turunen burst into the scene that female singers, whatever their style, became commonplace in metal. As it often happens, of course, for every person that could pull off what people like Tarja and Floor Jansen did, there was an endless amount of mediocre bands trying to cash in on the nerd obsession with “female fronted metal”.

Due to the impossibility of defining something as vague and stupid as “female fronted metal”, it was often the case that any band that had one or more girls wearing corsets was labeled as such, regardless of whether any of the elements of “metal” were present. This is an utterly annoying trend, feeding off the “goth” demographic that worships anything that features a girl on vocals. Shiran, the Israeli band responsible for this EP, are representative of this problem.

Let me be clear; Shiran Avayou, the band’s singer (awkwardly labeled as its “siren songstress” by their PR department) is a good vocalist; she has a good range and is definitely above average in terms of skills. The problem is that calling this album metal is, for the most part, a stretch. If anything, it falls squarely into the “pop rock” category, both in terms of lyrical content, song structures and the songwriting itself (the title track is particularly guilty of this, being so radio friendly that it’s embarrassing). While this isn’t necessarily a bad thing, it does mean the songs are unremarkable, forgettable and very easy to dismiss. Although they do what they do in a competent manner, there are plenty of pop-rock clones out there who are just as skilled, and who already flood the market.

Even though, undeniably, Shiran‘s strongest point is their vocalist, who showcases a superb lyrical ability, the songwriting does not live up to her talent, or to the above-average production, and results in mediocrity. Despite the band’s own claims of delivering “a mixture of hard edged riffs and clean melodic vocals in a Djent metal style that also culls from Jazz and Blues” the truth is that none of these otherwise interesting elements are featured in this EP. There are no interesting progressions, no daring stylistic changes or anything worth writing home about. Perhaps 15 years ago the use of down-tuned electric guitars mixed with clean female vocals was considered interesting and daring, but nowadays you really need to do more than that to impress your audience. Shiran, sadly, fail to impress.