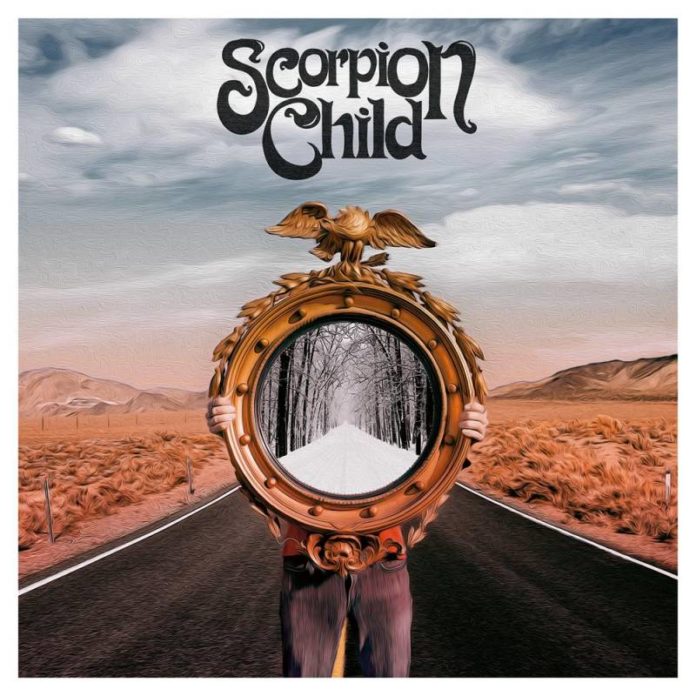 God the ‘70s have been done to death, haven’t they? I mean sure it was a great decade (musically speaking of course) that gave us plenty of classic material, and there’s absolutely nothing wrong with taking influence from said classic material. But over the last few years we’ve seen a million acts who are straight-up plagiarizing Black Sabbath, AC/DC and, most irritatingly, Led Zeppelin.

Don’t get me wrong, there are lots of bands who take those influences and create something new with them (The Answer), and even those that plagiarize in the name of a genuine passion for that band’s music (Airbourne). Both of those pursuits are, in this writer’s opinion, admirable ones. Following one’s heart and thinking for one’s self is what good rock ‘n roll is all about anyway, and those bands usually go on and craft their own identity over time.

But then there are the soulless ones: the bands that stick so closely to the formula of their stated influence(s) that it’s difficult to see where the band has put any of themselves into their music. That’s how I felt in 2005 when Wolfmother’s debut record dropped. I listen to that album and all I hear are Led Zeppelin b-sides with a couple of modern rock touches. I don’t hear anything of who the group are as people. All I hear is influence. Sadly, I feel the same way about the larger half of Scorpion Child’s debut self-titled.

It’s a good, solid record. In all honesty, comparing it to Wolfmother is harsh, because this is a far superior document with some real stand-out moments. This band’s sense of melody and hook is impressive, as is vocalist Aryn Jonathan Black’s clarion wail. When the band breaks out their more aggressive material, like “Paradigm”, “Salvation Slave” or lead single “Polygon of Eyes”, the energy on display is undeniable. And “The Secret Spot” is a really cool, prog-tinged stomper worthy of any hard rocker’s iPod. But the rest of the album is standard, average, 70s hard rock. I honestly asked myself at one point why I wasn’t listening to Led Zeppelin II instead ((Some reviewers have said they hear psychedelic or Kraut-rock but, with the exception of a few moments, I have to disagree. I still hear Zeppelin more than anything else.)).

I really don’t like having this kind of an attitude towards a new band. I can tell these guys have a lot of talent and energy. I can tell that they love what they’re doing and I’m excited to see what they do next. But when it comes to Scorpion Child the album, I’m simply left wanting more of who these guys are and less Zeppelin.

Scorpion Child: You are not Zeppelin. Nobody is Zeppelin except Zeppelin. Please stop trying to be anything but yourselves. I can tell from the gem tracks here that you have so much potential. Seize it and take a risk: make the record that YOU need to make: take-up the cause of kraut-rock and psych that you spoke of in your band bio. Take those influences and make them into a beast of your own creation. Do that, and the possibilities are endless.