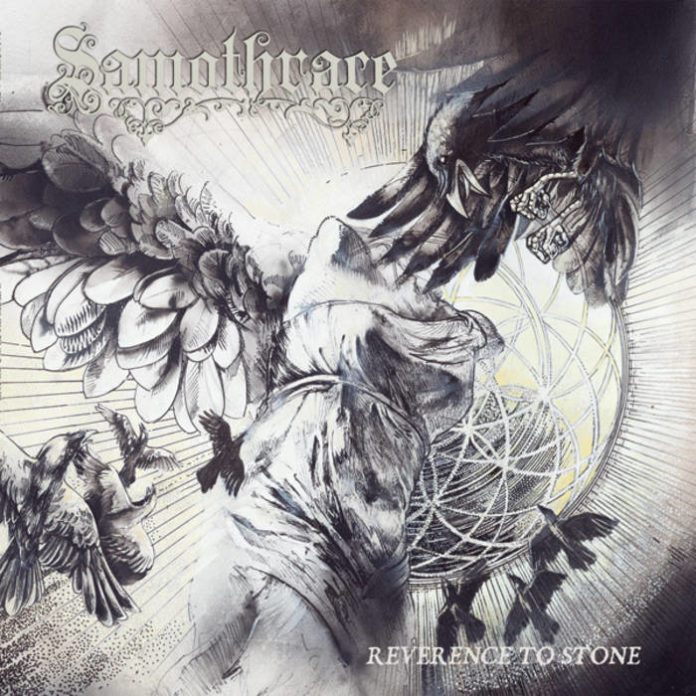 I’d argue that in this digital age, impulse purchases have almost gone the way of the dinosaur. You’re able to get at least a thirty-second sample of whatever you want to buy nowadays, and this is definitely a net plus as far as I’m concerned. There’s less of a chance of you mistakenly buying that one album that everyone in your 8th grade class thought was really cool without hearing it, getting a wicked case of buyer’s remorse after barely making it through the second track, and then being unable to get rid of it for the rest of your life because everyone you try to sell the CD to laughs at you. It’s been mocking me from the back of my bookshelf ever since, and giving Fred Durst some of my money is something I will never forgive myself for.

Nowadays the only way you can be surprised by an impulse purchase is if you’re one of those weirdos like me who still buys music. Even though buying an album based on the producer credits alone is a risky maneuver (<3 Sanford Parker), impulse-buying Life’s Trade by Washington doomsters Samothrace was one of the soundest financial decisions I’ve made in my life. The band’s sense of melody and pacing was fully developed, even though it was their first album, and the result was a marvelous four-track helping of mournful death-doom. With their second album, Reverence to Stone, Samothrace have further developed their formula and created a fitting next step in their growing catalog, further cementing their place as one of the greatest American doom acts that nobody knows about. Dudes from Samothrace: please tour more often.

The real strength of Samothrace doesn’t just come from their expert grasp of melody and their beyond-adequate technical skill. It’s more in the pacing and development of their tracks. While “When We Emerged” and “A Horse of Our Own” clock in at 14 and 20 minutes respectively, they don’t grow tiring and languid as many doom songs of that length tend to do. Just when you think that a lurching passage of drones and howls has gone on long enough, the band whisks you into a faster riff-driven passage with plenty of fast and nearly jazzy guitar solos to perk your interest. There’s even a few bass noodles here and there, which like everything else on the album only exist for as long as they need to. And like his predecessor Sanford Parker, Reverence to Stone producer Brandon Fitzsimons knows exactly how to create the empty spaces between notes that let the music breathe, and let the band shine.

At its core, however, Reverence to Stone is a doom metal album. There’s lengthy moments of slow guitar builds punctuated by heavy tom hits, followed by monolithic guitar chords and howling screams that seem to stretch on for an eternity. Riffs take their time to develop as layers of guitar enter and fade over the course of musical aeons. If you’re the kind of metal fan who doesn’t like meandering in your music, thinks six minutes is too long for a song, and would prefer that bands just get to the point, then you should probably stick to whatever niche you’ve found yourself in already. But those who are veterans of doom already, as well as those neophytes looking to get into the genre, will think that the album’s 34 minute length is far too short. You’ll find much to enjoy in Reverence to Stone if you dig this style, and that goes double if you pick it up in a record shop and have no idea what’s waiting for you. You’re guaranteed to have a pleasant surprise then.