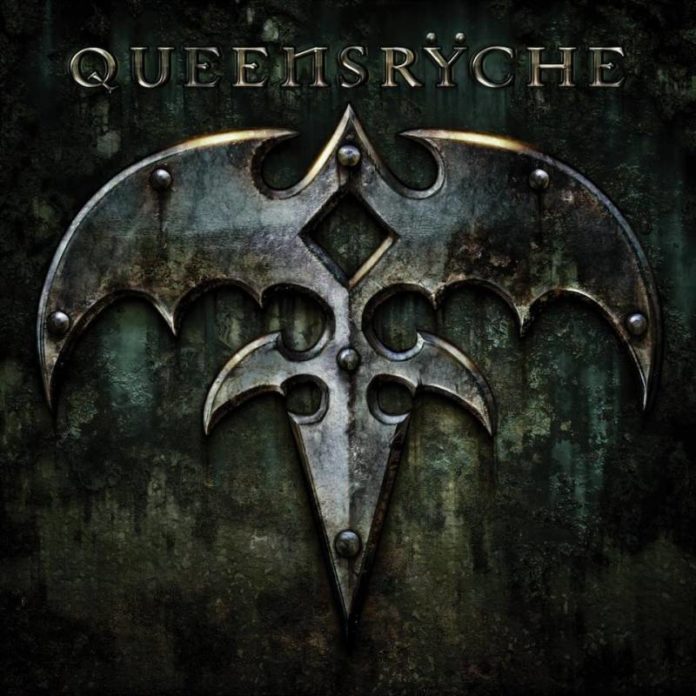 A can of soda is a pretty interesting thing from a scientific standpoint. It doesn’t take much for the contents to explode violently from the shell; just a quick shake or a short drop. The last ten years of Queensrÿche output was the shake, the sacking of former vocalist Geoff Tate was the releasing of pressure, and Queensrÿche is the ensuing explosion from the band’s prior, anti-metal container.

This is a great release from a talented group of guys. Queensrÿche fans have been waiting for this album since Empire and, at long last, it’s here. Wilton, Rockenfield, Lundgren and Jackson are all spot on, in the pocket, and full of energy. La Torre here sounds more like Geoff Tate than Geoff Tate has sounded in over a decade. You can tell that a return to metal is something that these guys have wanted for a long time and that they’ve absorbed a lot of lessons in getting to this point.

Not only is this a heavy record, but an honest, thought-provoking, classy one to boot. The opener (after a brief intro) “Where Dreams Go To Die” is an obvious dig at the band’s former vocalist, but one that is more heartfelt and subtle than Frequency Unknown’s offensive cover art. Lyrically, it’s very honest without needing to resort to cheap shots, and musically it sweeps and twists like some of the best early QR compositions. It’s a killer opener.

As whole, the album sounds like a potent mixture of The Warning and Empire, tinged with modern power metal riffing and a sharp, full-bodied production job (courtesy of James Barton, who has mixing and engineering credits with both Rush and Metallica). It’s a truly grandiose, epic affair, with lead single “Redemption” being the perfect example of the album’s overall feel. There’s some variety here too, with “A World Without” sounding like a spacious, haunting Rage For Order-era composition.

Todd La Torre is truly a pleasure to hear and shows the listener exactly why he was chosen by the others to replace Tate. The full power and range of his voice is on full display with “Don’t Look Back”, a grooving, roiling track on the quick end of QR velocities. The song has La Torre screaming, crooning, and even narrating in a gruff, earthy tone reminding the listener of similar passages on Operation: Mindcrime. The other members put in rock solid, energetic performances as well. This is definitely what the fans have been waiting for.

So it’s clear that Queensrÿche is the album that the remaining original members needed to make: A powerful, passionate cry of ‘we’re still here, and we still have something to say’. Welcome back to metaldom guys. We missed you.

\m\ Ryche-n-Roll\m/!!! I’ve been listening to this album non stop since I got the pre-order last week. Best album since Mindcrime in terms of every song being good and not much filler other than the two 1 minute interlude stuff. I liked Empire, but sounded a bit too commercial for me and I would skip some of the tracks. But this QR album has it all from the dark lyrics and guitar riffs of Rage/Mindcrime to the sweeping and anthemic melodies and of Warning and Empire. Album of the year and comeback of the decade!

Great review, only you left out Parker. He was the main writer on that opening track, ‘Where Dreams Go To Die”, and does an awesome job on the rest of the release as well.

True. Parker totally proved his worth and there is a bright future for this young man! Can’t wait for the new album they are already working on which is supposed to be darker and longer (whoa, that sounded dirty!!).

Thanks for letting me know about the slip! I’m editing it right now. I’m glad you liked it overall! Cheers! 🙂

Album is a stunning glorious return to form for one of the most important bands out there! My mind is blown how good this is! Where have you folks been?

Thanks for the comments everyone! \m/

A spot to enjoy all members, current and former; and both versions of Queensryche without the hate, bullying & childish behavior:
https://www.facebook.com/groups/618093574869848/