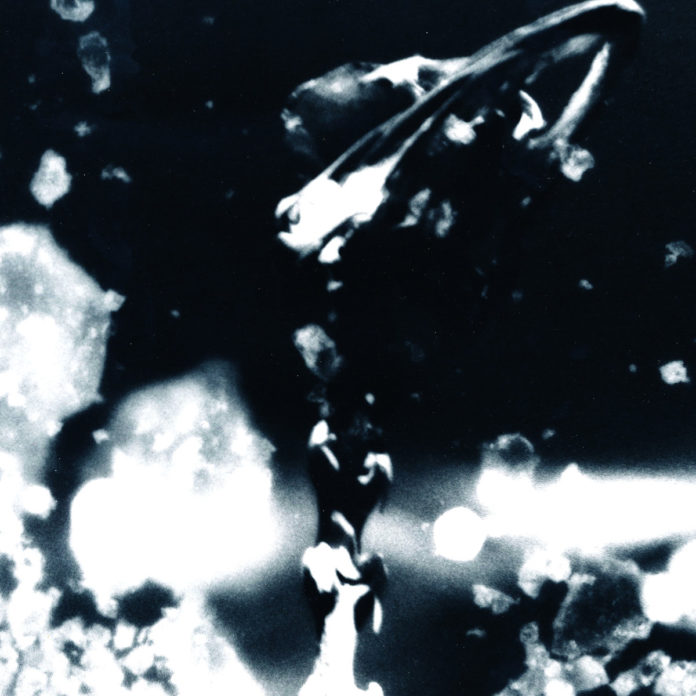 When grunge showed up in the late 80’s and early 90’s, music critics across the board were quick to declare heavy metal dead; this, of course, proved to be false, and metal saw a re-emergence after grunge itself died out. Furthermore, if you listen close enough to grunge, particularly Alice In Chains and Soundgarden, you’ll hear that the bands maintained plenty of elements of metal; Soundgarden were quick to claim Black Sabbath as influences, while Kurt Cobain declared Celtic Frost to be a favorite band of his; even the godfathers of grunge, The Melvins, played a insanely heavy brand of rock that helped influence an the sub-genre metal known as sludge.

Polanski are a young band from Helsinki, Finland, that play a style of alternative rock/metal that is very much indebted to the grunge bands of the early 90’s. With their debut LP, Between This And Hate, Polanski manage to open a time-capsule and transport the listener back to Seattle, circa 1993 or ’94, when Alice In Chains and Soundgarden ruled the day. While there have been plenty of bands influenced by that sound (and more than a few bands that pretty much ripped it off), Polanski manage to make it fresh and relevant to today’s market, paying tribute to their favorite bands, while creating their own sound. Musically, Between This And Hate leans a little closer to Alice In Chains, sounding both dark and psychedelic at the same time, with vocals that are very reminiscent of Layne Staley’s; again, this has been done before, but never so effectively. “Left Behind” sounds like it could have been on Dirt or Facelift by Alice In Chains, with its slow, sludgy psychedelic guitar riffing and pained vocals; there’s even a fade out, which fades back in at the end of the song. There are plenty of faster, more upbeat tunes as well, such as “Give Yourself” and “Modern Child,” both of which make better Soundgarden songs than Soundgarden themselves have written on their last 2 or 3 albums.

The production is handled pretty well; grunge can come off as a bit dated to many people, but Between This And Hate’s production is absolutely top-notch. The vocals are pretty high in the mix, but they’re pretty powerful in the first place, so it’s not really an issue. The instruments are well mixed and, in keeping with the grunge tendencies, the highlight in the mix is the guitar. The jangly guitars overdubbed with the more aggressive riffing give the sound a suitably murky tone like the one heard on most early 90’s Seattle albums; again, with songs like the instrumental track “The Lid,” you can’t help but get the feeling this is from another time. Polanski’s ability to capture that classic sound and bring it into a modern setting is pretty impressive, and I don’t think it will be long before they start making waves in the mainstream.

Polanski – Between This And Hate
Reader Rating0 Votes
4.5