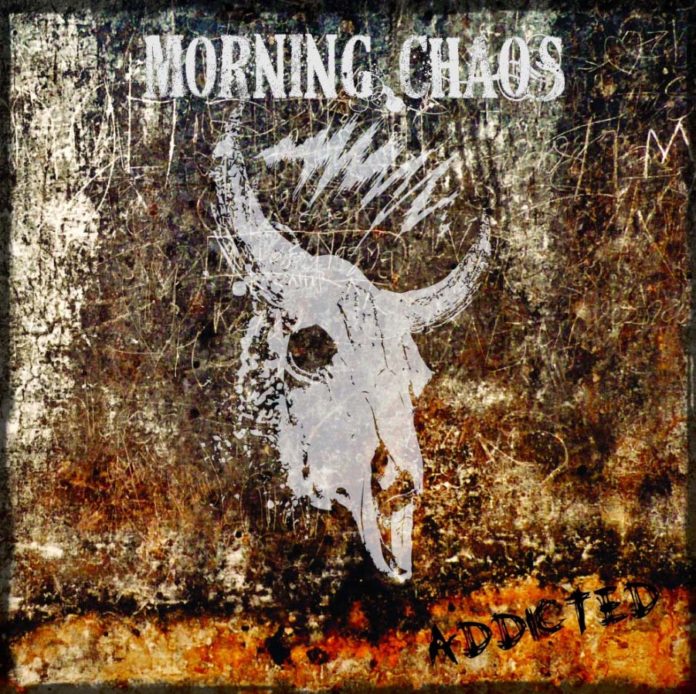 In my early years of High School metal was in a transitional period; grunge had already come and gone, more and more bands had incorporated hip hop into their sound, giving birth to the much maligned sub-genres known as rap metal and nu metal. This didn’t last too long before another movement of bands decided to take back the airwaves; dropping the baggy pants and DC shoes, and incorporating grunge and stoner rock, bands like Creed, Nickelback, and Godsmack came into the scene. It was an odd time to be a metalhead; one minute you’re getting your ass kicked for dressing differently and listening to a bunch of long-haired bands, the next all the jocks and preps are getting tribal tattoos and banging their heads. It was frustrating seeing metal get re-packaged and marketed to people that didn’t give a damn about the roots of the music, degenerating into the soundtrack for suburbanite to voice their outrage at their parents for not buying them the latest cell phones or video games.

Morning Chaos are a band from Belgium that haven’t forgotten those times in the early 00’s, and with their latest EP, Addicted, they show that “post-grunge,” radio hard rock, or whatever you want to call it, is still alive and well. “A Thousand Deaths” is a pretty good indicator of what to expect on the rest of the album; crunchy down-tuned guitars, vocals that have a little grit and a lot of twang, and big drums, giving off a Godsmack meets Alice In Chains vibe. The drumming is a little sloppy at times, and you get the feeling that the man behind the kit is really trying to show off his chops, but ends up running out of time on his fills before he has to get back on beat. The guitars are pretty groove-oriented, with some occasional lead guitar work thrown in, but nothing ever gets too complicated. The transitions from heavy riff to softer acoustic passages on the verses, like you hear on “Torn Away,” have been done countless times by countless other bands, particularly around Ozzfest 2001, give or take a couple of years.

The production is the best thing about Addicted; every instrument is given an equal voice in the mix, and showcases that Morning Chaos definitely have a good chemistry between the musicians. It’s just unfortunate that everything written on this record can be traced right back to another radio-friendly 10 or 11 years ago, namely Godsmack, Drowning Pool, or even a little bit of Staind. “Narcissus” is the biggest offender on the album, with some rapped vocals that really sets the music back in the dark ages of radio friendly pop-metal, and genuinely had me gritting my teeth. All I can say in closing for Addicted is that it has come just a little too late to make any kind of a real impact in the rock/metal world.

Dawn of Destiny – To Hell