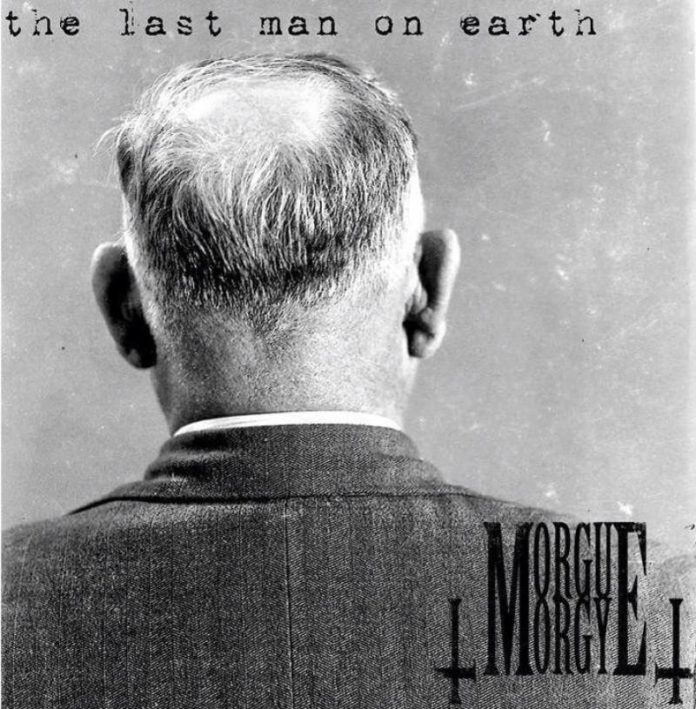 Since Melodic Death Metal isn’t really a prevalent genre any more, at least certainly not in England, it’s good to see such a great band waving the flag up high and shaking it rather violently. Even if the initial description doesn’t get you going, there are so many elements to this record that it’s practically impossible to not find something that you’re going to like. Furious riffs upon furious riffs, some pretty ridiculous drumming and catchy vocals structured fantastically throughout, as well as covering the whole spectrum of the vocal range, are just some of the things that you will find in The Last Man on Earth. For those with more eclectic tastes, there are some brilliant keyboard parts ranging from classical to eerie carnival nightmare music; add to this some truly strange saxophone playing, and you’ve got other dimensions of music just throwing themselves at you. If you imagine the speed and aggressiveness of The Black Dahlia Murder with the creepy bits of King Diamond and the nightmarish feel of Dusk and Her Embrace-era Cradle Of Filth, then you’ve got a pretty good idea of how these guys are sounding. It’s heavy, it’s got tonnes of aggro, it’s progressive and, best of all, it’s great fun to listen to. It’s obvious that these guys have a great time writing and playing their music while, at the same time, demonstrating that they are, quite clearly, accomplished musicians.

The production, handled by Owen Davies at Loud Noises Studio, also deserves praise, especially considering that these guys are unsigned. Everything is audible and brilliantly mixed, which must have been a hard task considering all the layers that are present throughout.

Considering my skepticism when I first approached the album, it has been a shocking experience to realize that it is impossible for me to find fault with this record. Not much impresses me nowadays, but this really has. A great debut album and, surely, the start of a long road for these guys. Get it and catch them live if you get even the slightest chance.