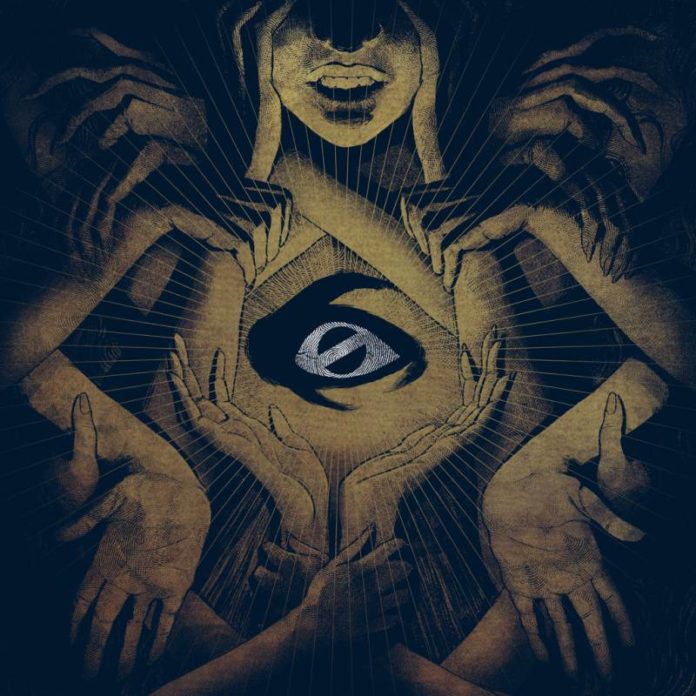 After five years, Misery Signals is finally putting out some new music. Absent Light is the followup to much-loved Controller and as such, it has some pretty high expectations. After all, the band has inspired a bunch of others to experiment with the same type of sound. With it’s past few albums, Misery Signals has clawed it’s way past similar bands, to become one of the best around. Absent Light continues this trend – and pushes the band in a much more experimental direction than anyone would have probably imagined.

If Misery Signals has proven they’re good at one thing, it’s mixing all the different elements that go into their music together. Post-hardcore soundscapes paint the scene, while metalcore riffs and hardcore inspired bellows reak havoc in nearly every song. The sound-stage that Misery Signals plays with on Absent Light is impressive – even if it’s not particularity new to the band. The production on the album leaves a lot of tracks with a rather deep and spacious feeling; as if they recorded it on some sort of empty space station. This was also true on some of their previous works, particularly 2008’s Controller, but on Absent Light it doesn’t slap you in the face nearly as hard. It’s a little more nuanced and subtle: something that I admittedly wasn’t too fond of at first, but as a bit of time past it grew on me. Ultimately, it’s a good thing since while Absent Light‘s production is definitely on the crisp and clean side, it doesn’t sound too over-processed and mechanical like a Fear Factory record.

Misery Signals‘ song writing on Absent Light is both one of it’s biggest achievements, and one of the main drawbacks. This might sound like a rather ridiculous claim; but hear me out. Taken as a whole; Absent Light is a rather brilliantly paced album with plenty of ups, downs, surprise moments, instrumental interludes, and melodies to let everything settle down before the pace picks back up. Vocalist Karl Schubach’s voice is probably one of the greatest assets on Absent Light. The absolute booming-nature of his voice makes it sound like you’re being shouted down upon from some sort of mighty god above. Obviously some of this is also owed to the production on the album – but hey, it works. Guitars offer a satisfying amount of riffage; it seems like the guitars get a bit more technical each time Misery Signals puts out a new album. They’re by no means approaching tech-death levels, but they consistently manage to pack more and more into each second. Riffs on Absent Light are kept tight and fast for the most part, with the occasional trailing guitar lead used for atmospheric effect. It’s a trick that works remarkably well, and serves to create an atmosphere during some songs that are truly impressive. Drums are mostly kept in line with the guitars, with occasional flashes of interesting fills and footwork. All of this adds up to a rather impressive album when you listen to it all the way through from start to finish – but there’s a catch here. The way most of these songs are written, means that each one builds off the previous in terms of momentum and overarching themes. This makes it a little hard to pluck some of your personal favorites and put them in a playlist, for example. I mean you could – but it’s not exactly ideal when it seems like half of the albums songs seemingly open up with an instrumental interlude of plucked strings and light percussion.

Absent Light marks the first time that string instruments are prominently featured on a Misery Signals record. Use of them is fairly frequent – but never overwhelming and cheesy. They make a nice addition, sliding nicely alongside the various uses of percussion that are scattered throughout Absent Light. Album opener “A Glimmer of Hope” makes nice use of the strings; adding another dynamic to the music that just wouldn’t be possible without them. Songs like “Carrier” and “Shadows of Depth” show what happens when Misery Signals embraces the use of shifting dynamics –  jumping back and forth between segments of devastating brutality, and little periods of soft, spacious like instrumental breaks. The first minute or so of “Carrier” is probably one of my favorite moments on Absent Light because of this.

The evolution of Misery Signals continues; and on Absent Light they seem to be picking up the pace a bit in the “experimental” department. This is probably their most accessible album yet, so if you’ve never listened to them before now would be a good time to jump in. Longtime fans may lament the fact that Absent Light isn’t full-steam ahead balls to the walls metal like most of their previous releases, but it’ll probably only take a few listens for them to come around.