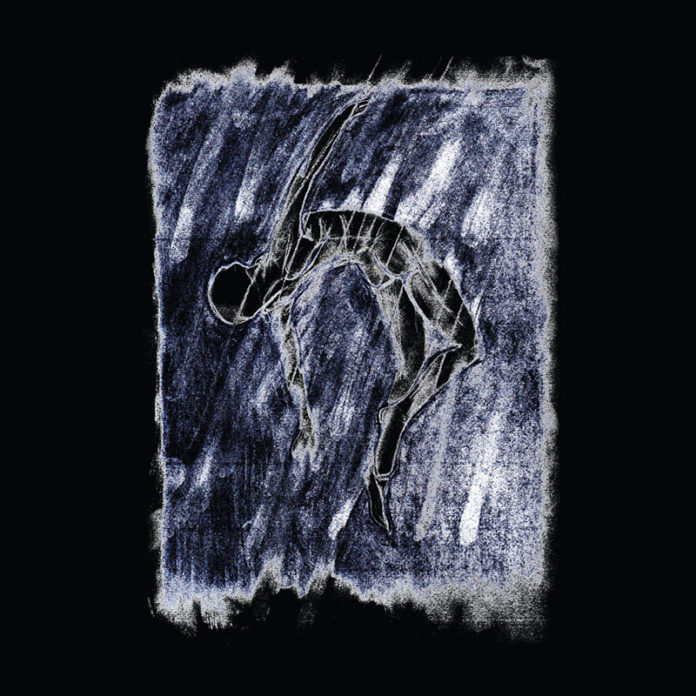 “Four tracks filled with uplifting melancholy and raw, thunderous energy”. This is the bizarre oxymoron that Dunkelheit Productions decided to use to describe the music of the Dutch black metal band Laster.

De Verste Verte Is Hier is, indeed, a raw, melancholy and thunderous album, but you’d be hard pressed to find anyone calling it “uplifting”. It has the kind of sound that makes me feel uncomfortable when I listen to the music; this is not because the music is bad, on the contrary, but rather because everything seems to have been composed, tweaked and produced to give you an overwhelming sense of unease. Although Laster probably wanted you to enjoy this album, they went out of their way to make sure that your enjoyment is filled with pain and suffering.

I’m not trying to be funny here; I don’t mean that Laster released a bad album. On the contrary, in the realm of black metal De Verste Verte Is Hier very much represents the kind of power that was coming out of Norway in the early 90s, mixed with some of the raw power and cacophony of the likes of Anaal Nathrakh. But even within this quality, there was a clear desire on the part of the band to create an ambient of melancholy and despair throughout the listening experience, and which makes the whole business as excruciating as it is pleasurable (at least for black metal fans).

Sadly, whereas bands like Anaal Nathrakh try to make you feel like shit with a more polished production, Laster opted for an underproduced style that really takes away from the experience. In 2014 there are really no excuses to produce an album in this manner, with the instruments and the vocals sounding like they were recorded by holding a microphone next to the speakers. Although I know that some bands love this type of sound, as they see it as a throwback to the “trve kvlt” days of black metal, I personally see it as an unnecessary addition that really destroys my immersion in the music.

In what is perhaps a sign of masochism in my part, I am looking forward to see what they’ll offer in the future. I just hope next time the production will do justice to the music.