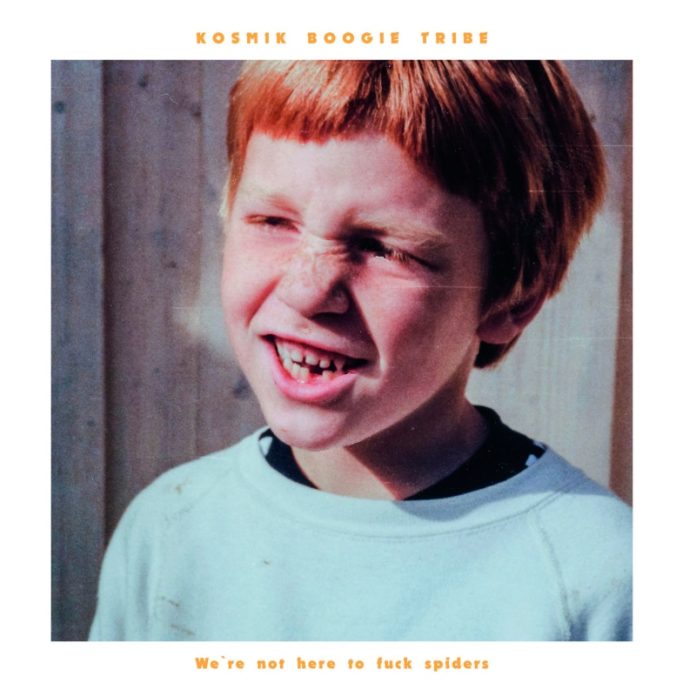 From time to time I wonder about how much longer rock will be relevant. We’re coming up on the century mark of rock and roll in its commonly-recognized form, and despite some changes (like dropping the piano anchor, along with the ‘and roll’ part of its name), the main branch of rock seems to be going nowhere new these days, while its various off-shoots continue to sub-classify themselves to pieces. You don’t have to dress up like Buddy Holly to seem old-fashioned as a rock band, all you have to do is get together a bassist, drummer, vocalist (who can double up duty on something else), and a guitarist or two, and play music that wouldn’t get the group kicked out of a downtown bar.

It’s not so much a question of where new rock bands find the liveliness to start up (drugs and alcohol are a reliable fuel, as is the bullheadedness of youth), but how they keep plugging along once all those sparks of inspiration have been used up on the first album. Although, outside of veering off into experimentation (which would earn them a genre modifier), there don’t seem to be that many options, the Norwegian group of Kosmik Boogie Tribe (who are, surprisingly enough, not on the Kozmik Artifactz label) have hit on the path of just not worrying too much about it, and holding fast to playing raucous music while apparently having a good time.

Sounding much closer to the blues-ripping roots of rock than to the KISS-ified commercialization of the 20th century’s later years, KBT bop and wail along in good spirits, guitars sounding dirty, alcohol sounding evident, and managing to sound loose while holding the songs together where it counts with every track. Globs of the ’70s do float through, like hearing a tambourine rattling away in the background, but it honestly feels like they’re showing up in service to the rest of the song and not getting stapled in out of some perceived need to show that the band has listened to a few cuts from Moody Blues‘ Greatest Hits. It’s tempting to say that KBT feel punk in their attitude but, really, it feels like they’ve just tapped into the spirit that built up into punk’s violent reaction to the increasingly stale musical context of its time. For all the heavy rock bands which can’t put together an exciting solo to save their lives, KBT feel (a bit) like deliverance. There’s little pretense or unearned swagger to the tunes, and while the vocals do run roughshod over the instruments, again, it feels like something the band is doing just because it works.

Despite all of the above praise, it’s still hard to describe this as a ‘great’ album. You can have a great time listening to it, sure, but once it’s over you won’t exactly be swept up in recalling a grand direction to it all. No overt motifs, no truly delectable drowning in feedback, no ‘fuck, I can’t get that riff out of the back of my mind’ moments. Just something to make you think ‘I should put that on again next time I want some rock.’ And that might just be the best mark of the band’s success.

THE BOTTOM LINE
Rock for rock's sake
Reader Rating0 Votes
POSITIVES
Sounds like the band prioritized putting together a sharp set of solid songs over aiming for some sort of overarching concept, and with what they play, it works just fine
NEGATIVES
Arguably not ambitious enough to fully take advantage of the band's strengths
4