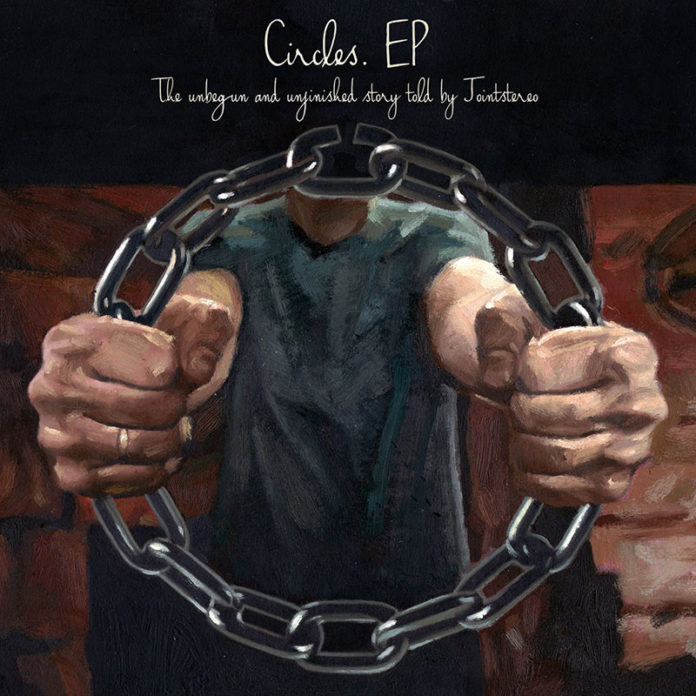 When a band presents itself as playing “Atmospheric Progressive Post-Metal/Rock”, you know you’re in for a ride. Not necessarily a good one, but definitely a ride. I mean, with a description like that you don’t really know what the hell the band is supposed to sound like so, if nothing else, at least you’ll be surprised.

Having been turned off by the opening, “Circles Pt. I,” which featured Arthur Shakhbazian sounding so wimpy that it almost made me want to find him and steal his lunch money, what came later surprised me. While Shakhbazian may not shine in his softer side, when he projects his voice in a lower tone, like in “Ouroboros” and “Fractal Universe”, where he even shows his growling skills, he can really do some great things.

The soft guitars that make up most of the background bring a lot of memories of Katatonia, particularly their Viva Emptiness time (some sections of “Circles Pt. II” really sound like they belong there), as well as of Lonely Robot. While the former parallel might be a good thing (although Jonas Renkse does use his vocals in a better way), the latter isn’t. Just like Lonely Robot, there are times when Jointstereo are just boring, and even though you keep waiting for something interesting to happen, the payoff doesn’t come. Really, that opening track is just terrible.

Despite a horrible beginning, Circles is a solid release. Sure, it has it shortcomings (the production could be better, and the softer vocals are cringe-inducing) but it can definitely entertain you. Fans of Katatonia, and even of Steven Wilson, will eat it up.