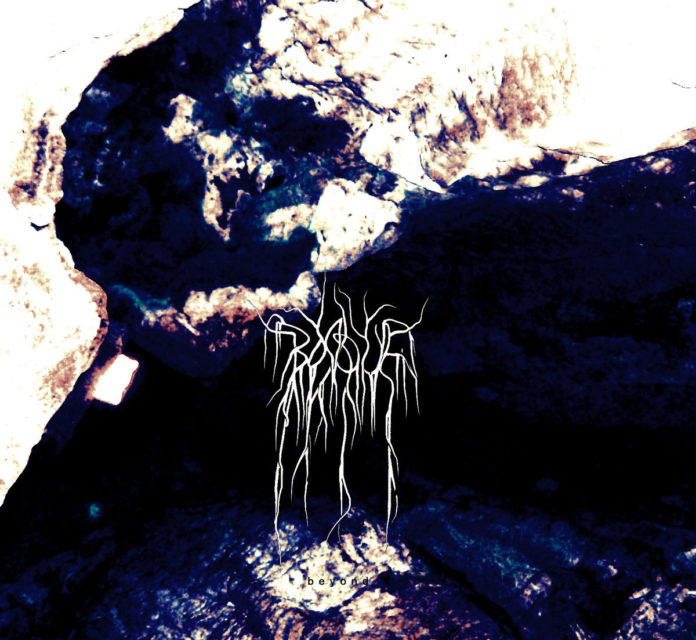 Packing 3 tracks, each running over 10 minutes, this new album from the one-man Portuguese band Bosque (which I’ll admit I initially thought might be a rebranding of Bossk to avoid Disney litigation now that they own Star Wars) brings its doom metal to life with a steady hand and somber tone.  Making good use of the room taken by each track, the songs unfurl with a deliberate pacing as mournful guitar tones slowly wail out (with feedback sometimes pushing things in a drone metal direction), dirge-like drumming thumps along, and distanced vocals arise with irregularity.

For fans of heavy despondency, Bosque‘s three new songs (which are, in order, “Calling the Rain”, “Paradox”, and “Enter) should do a fair job of tickling your crypt-dwelling fancy. While the movements of each piece can be a bit plodding, they build a rich sense of atmosphere, especially helpful since the vocals are frequently too indistinct to be understood (though that does add to the atmosphere by sounding somewhat like a decaying copy of an old horror film).  Foregoing riff-based repetition in favor of slow-warp alteration, threading in new progressions here and there, the tracks seem well-suited to putting on when you need some music to complement the experience of curling up to indulge in despair.

Part of this feeling of despair should be chalked up to the production, which does a great job of giving the music a sense of stormy unruliness without causing any major interference with the audibility.  The guitar still growls loud, the cymbals have crisp action, and the vocals (though muted) feel just as they should; it’s just that everything has a subtle tarry coating for extra depressive effect.  There’s also something of a crescendo towards the end of “Enter”, even including some low-mixed black-metal-speed drum-kicks, which does a good job of overcoming a possible overall impression of things simply crawling along without a satisfactory end.  Well-made, effective, and fairly haunting if you’re in the right mood, I’d point to Beyond as a nice entry point to Bosque‘s catalog for funeral doom fans in search of something new to give them the grief they crave.