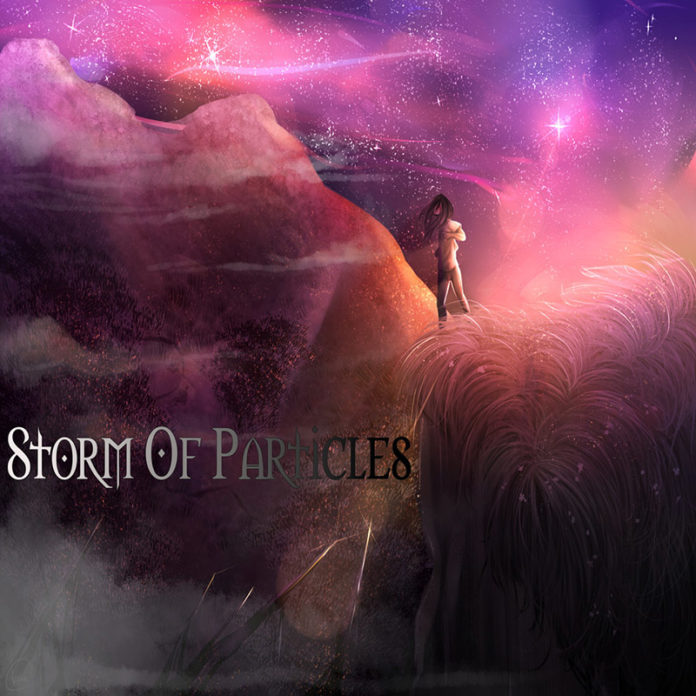 With clear sonic influences from Amon Amarth, Storm of Particles are a death metal band from Italy. In this, their debut EP, they hope to show exactly what they’re made of, and whether they have the chops to actually compete in the very saturated melodic death metal scene.

For such a short release, Storm of Particles packs a good punch. The songs are actually quite enjoyable (even if they often do remind me a lot of Amon Amarth, particularly “Sun’s Rising in the Fog”) and demonstrate good musical proficiency. They clearly demonstrate that they have the skills to compete and, most of all, to create catchy and powerful tunes.

Sadly, this EP cannot be truly appreciated due to what can only be called a terrible production. The music sounds like it was recorded with a single microphone, produced circa 1991, connected to a similarly dated boombox.  It’s really a shame, because I absolutely loved the music, but the production is so bad that it’s just impossible to look past it.

As I Lay Dying – Awakened