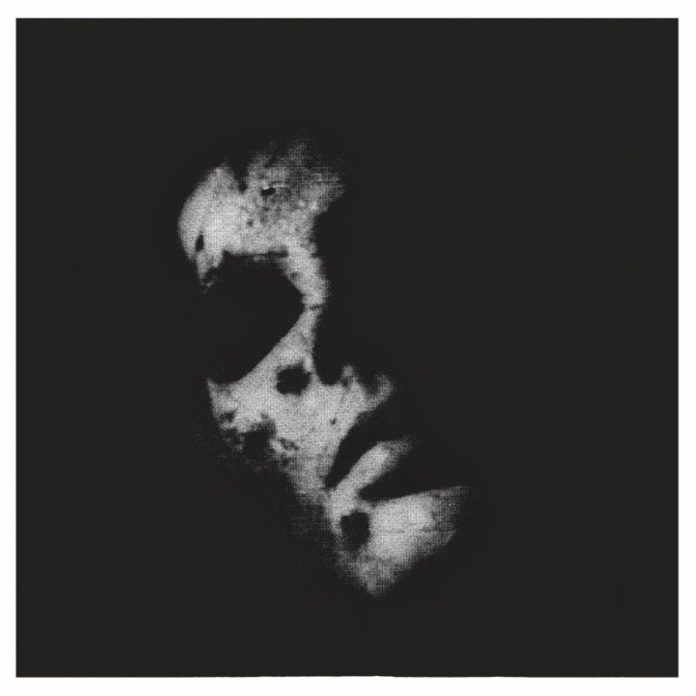 In Solitude is one of the biggest reasons why I haven’t been able to fully assimilate Ghost into my metallic psyche. I’m not saying that Ghost is by any means a bad band; they’re an absolutely enjoyable act that any and every metalhead should take the time to get to know. It’s just that In Solitude has been taking the same psychedelic and 70s Rock influences and applying them to a heavier, more NWOBHM derived framework. This might just be me, but given the choice between Blue Oyster Cult-isms and NWOBHM-informed soundscapes, that old British metal is going to win eight out of ten times.

On Sister, In Solitude has further refined their sound into a heady occult brew that is more streamlined and earthy than on their two previous full-lengths. While they previously held to many of the same Maiden-isms as most other modern traditional metal acts, they’ve now eased into a doomier, more haunting groove more reminiscent of Angel Witch or Pagan Altar.  At first the new direction bothered me a little, especially as I was finding the production to be far too derivative of those early 80s knob-jobs; But as the album progressed and their compositions developed and bled into one another, I realized that this wasn’t the band being derivative so much as it was the band crafting a haunting atmosphere. It’s done subtly, both through the stripped-down production and through the inclusion of simple, ethereal piano passages that usually serve as bridges between songs.

Pelle Åhman is one of the most interesting singers in today’s traditional metal market, which is due in no small part to his restraint. He doesn’t fall into the trap of singing in perpetual Dickinson or King Diamond highs. His voice is effective at conveying the emotions in the lyrics, and he kind of reminds us of a Heavy Metal Vincent Price, weaving tales of ghostly horrors in the listener’s mind. The guitars aren’t overstated either, Henrik Palm and Niklas Lindström hanging back and working with Gottfrid Åhman’s bass groovesto keep the songs dense and oppressive. But the boys can bust out some truly ornate solos when required, as can be seen on “Horses in the Ground” and “Inmost Nigredo”, where they trade off appropriate and tasteful lead passages that don’t detract from the song itself.

Haunting, dark, oppressive, stark, simple, brooding. These are all appropriate descriptors for Sister. Though I was a bit skeptical when I started my first listen, I found that In Solitude have truly come into their own and found a sound that, while reminiscent of many things, is a perfect amalgam of their influences and their ambitions.