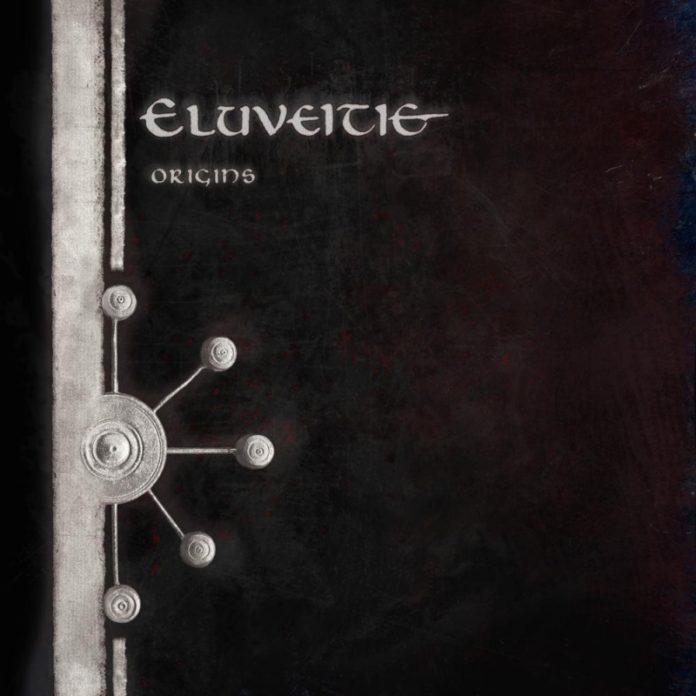 Eluveitie had a difficult job ahead of them when it came to their new album. With the massive success of Helvetios, the band had to, somehow, demonstrate that not only were they able to replicate that success, but also to continue growing. “Growth” is, in fact, something that truly applies to Eluveitie, since they have managed to become only better with the years, so Origins was definitely a challenge.

What has always attracted me about Eluveitie is that even though they fall within the “folk metal” moniker, they have managed to stay clear from the Korpiklaani-esque style of “drinking music with violins and bagpipes”. Although there’s nothing intrinsically wrong with drinking tunes, for me they are just like elevator music: something made to distract you, but which carries no power whatsoever. Of course, as a history buff, the fact that Eluveitie devote their songs to the history of the Gallic tribes is just the cherry on top.

From a musical point of view, Origins is at times reminiscent of some Swedish death metal bands, demonstrating that although they’re “folk” or “pagan” metal in terms of lyrics and inspiration, you’d be foolish to simply group them with the likes of Korpiklaani and Alestorm in terms of sound alone. Songs like “The Nameless” and “Sucellos” have a real Arch Enemy vibe to them, whereas riffs in tracks like “Virunus” would not have been out of place in an In Flames album of the Come Clarity-era. Of course, while the guitars and drums give the music a very “traditional” heavy feeling, coupled with Chrigel’s growling, the use of the hurdy gurdy, flutes, violins and bagpipes transforms the music into something unique that could have only come from this very talented Swiss ensemble.

In my 2012 interview with Chrigel he mentioned that for him music had to be earnest, that it had to be something more than just party tunes. This sentiment is clearly reflected in Origins, where everything, from the interludes to the lyrics and the melodies, work together in creating an atmosphere that seems able to transport you to that time and place in which these stories are based.

Continuing with the trend started with “A Rose for Epona” in Helvetios, the album also features a fairly radio-friendly tune with Anna Murphy in charge of vocals. Although far from being my favorite track in the album (that place is definitely occupied by “Celtos”) it is a great chance to admire Anna’s abilities as a singer. While her range may not be on par with that of some of the most talented female metal performers, hers being of a more pop-inclination, her voice simply works perfectly here; I’m really glad that throughout the album she was given plenty of time to shine in this department and not just with her faithful hurdy gurdy.

Origins finds Eluveitie at the top of their form. This is a band that clearly knows what they want to achieve, and who have managed to produce an album that realizes their artistic potential, demonstrating that the years have only made them better. This is an album that I honestly think can appeal to any metal fan, whatever their background. It’s just that good.