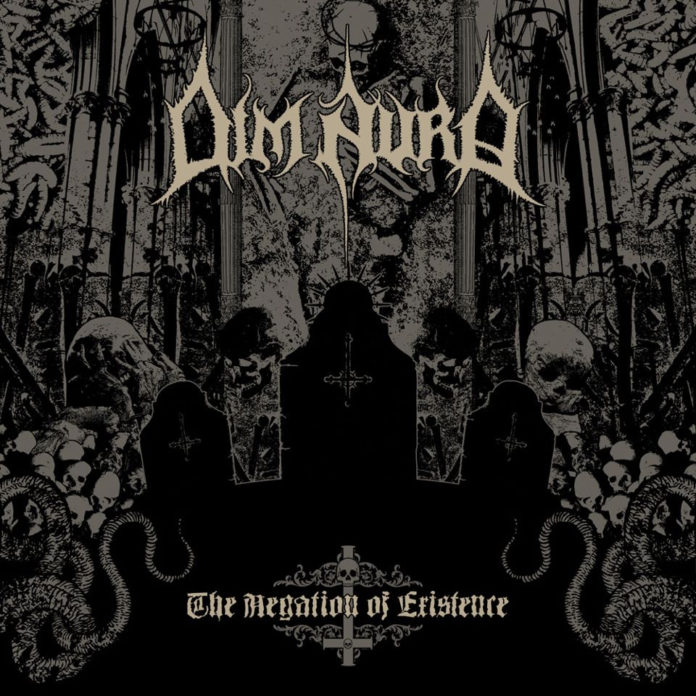 From the first barrage of reverberated toms and crushing hammer of scooped guitars, The Negation Of Existence instantly calls back to old-school black metal classics such as Diabolical Fullmoon Mysticism and De Mysteriis Dom Sathanas. Israel black metallers Dim Aura follow up to their 2010 EP R.U.S.T. with a new full-length that serves as a decadent celebration of all things dark, depressive and of course, black.

Unlike many contemporary metal artists who aim to cram life back into black metal by pushing it into unknown territory, Dim Aura take all of their most celebrated and infamous elements and cranks them up to eleven. They make no bones about their traditionalist attitude, which is a fresh change amidst the neverending tides of blackgaze, blackened punk and other experiments in the current black metal scene.

In spite of the above, the band’s upbringing alongside old punk records particularly shines through in the songwriting, creating some impressive genre fusion. The tradeoffs between hardcore d-beat and frenetic snare blasts in the fantastic drumming really shows the band’s influences in a more subtle way than an overt genre clash. The punk influences also expose themselves through vocalist H’s performance: distinctly black metal, but reeking of Guy Piciotto in its almost goofy delivery, sounding more fitting for a Charles Bronson record. Although it’s hard to hate the vocals, the clash between the unmoving wall of instruments and the staccato, rhythmic vocal delivery feels somewhat ungraceful (even if grace is the last thing they aim for, with the record filled with depraved riffs, corrupt drumming and an insane vocalist tying it all together).

If you’ve ever wanted to hear what Nails would have sounded like if they were around in the nineties, this one’s for you. 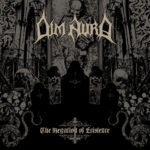