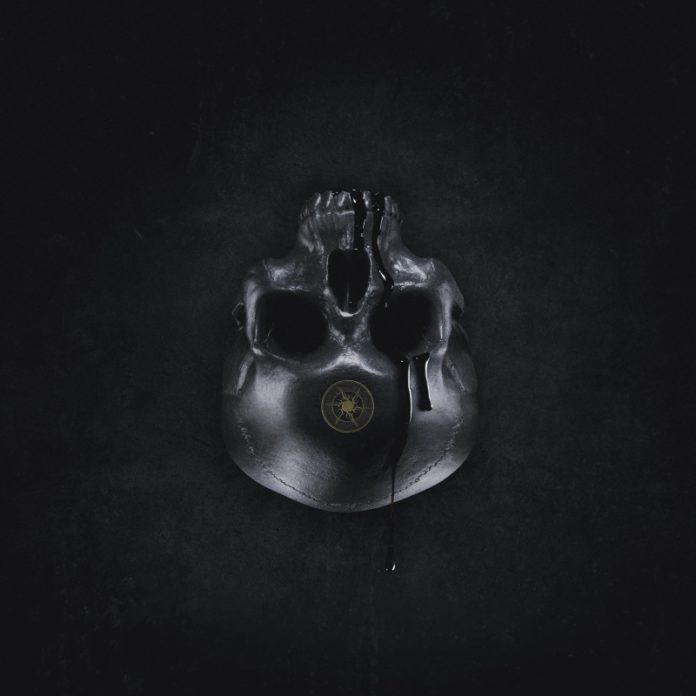 This being their sixth album since forming in ’96 (with their debut album taking 5 years to make), Diabolical give the impression of being rather exacting in putting together their releases. The lush production and vibrancy of the music on Eclipse reinforces that impression, with the staunch death metal base incorporating black metal, brutal death, and melodeath touches to extend and augment its main drive.

While the songs move quickly (over half of them last less than five minutes), each one hammers home its riffs and vibes effectively. The songwriting doesn’t spend much time on tangents or solos, but the bridges and breaks that are there show clear style to their fashioning. A twenty-person backing choir lends some extra gravitas, without slipping into anything too overwrought, and, like virtually every other part of the music, it’s deployed with sharp precision.

The downside beneath all this buffing and tidying is that there’s nothing really experimental or uncommon on display. While it’s all put together with definite talent and striking coordination between the band-members, there just isn’t anything new to be heard. The guttural vocals feel perfunctory, the lyrics are uninspired (even worse in light of this being intended as a concept album), the guitar growls lack any real menace, and while the drummer puts in some very fine work (probably the best part of the whole affair), he usually feels too constrained by the surrounding arrangements of the other instruments to inspire much excitement. There’s nothing wrong with musical comfort food, of course, but if you happen to go into this with hopes that you’ll hear an unusual turn on death metal, or even just something that doesn’t feel like it came off of an assembly line, you’ll be left wanting, despite all the polish it’s been given.

It could be argued that a band so close to the quarter-century mark would want stability more than anything else at that point in their career, and that’s a fair point. And it should be noted that the band does a laudable job of making a well-rounded album with strong performances that, generally, stays above average. While the abrupt ending of the last song doesn’t do any favors to the album’s impression, it’s more the staleness of the ingredients that lets it down. That, along with the all the cleanness and precision of Eclipse, make it seem like the band had potential for more interesting songs, but simply didn’t feel like putting in the effort to make those happen. This all makes the album come off as the product of a band more interested in clean execution than in delivering anything particularly noteworthy. Though I can imagine young fans stumbling upon this and finding it amazing, those who have even a passing familiarity with the style will likely find it to be little more than a great example of how you can’t bring an album to full life just with pre-tested pieces.

THE BOTTOM LINE
Well-made, but ultimately kind of boring
Reader Rating2 Votes
POSITIVES
High polish
Focused songs
Well-balanced arrangements
NEGATIVES
Never seems to push itself out of the comfort zone
Operates more on repetition of standard death metal components than any apparent enthusiasm for the music or style
3.5

It is a bit ‘middle of the road’ – but still an enjoyable listen when you don’t want to have to concentrate on the music too much and just have something going in the background.