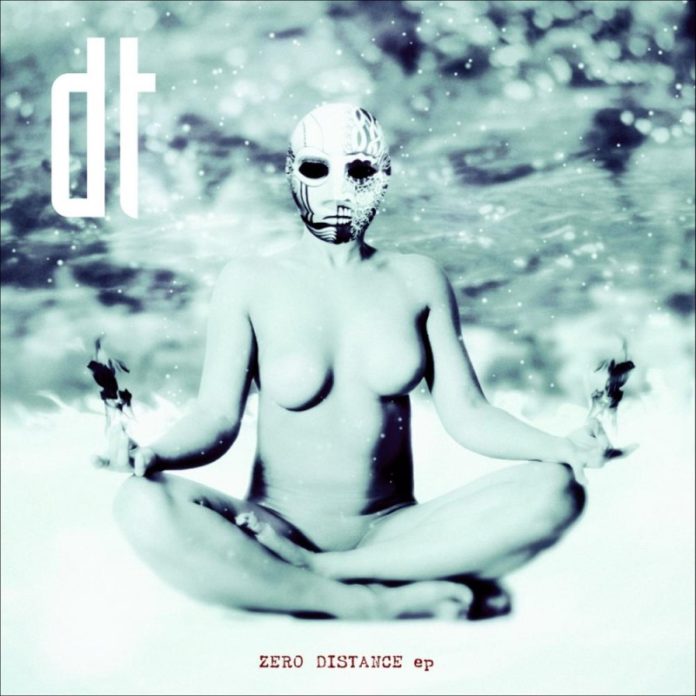 Dark Tranquility for the better part of 20+ years have remained a consistent force in death metal world. Not only because they consistently put out quality work, but because they always put out work. Seriously, you can’t forget about something that’s always present. Between 1991 and 2012, they have put out 28 pieces of music; that’s 19 EPs/live albums/splits and 9 LPs, each one of them being a solid piece of work. In a sense, they are like the James Brown of the metal world; they are the hardest working band in show biz. And again, they give us a little taster to keep us up to date on what they’re doing in between albums with Zero Distance which, you don’t need anyone telling you is going to be a Gothenburg death romp through each track.

Though it is short (it is an EP after all) it does feel like a complete chapter of a story; the songs take their time to build and in typical Gothenburg death manner, they take a musical interlude in the middle to give you a break should you need one. The album has a familiar sound that anyone who has heard Dark Tranquility will be familiar with; melody driven songs with piano interludes, leaning more towards In Flames than At the Gates. It may just be my ears, but the opening track “Zero Distance” has a little bit more of a “triumphant” sound than I’m used from Dark Tranquilty; it’s something more akin to viking metal or power metal than anything else. The mark of the good album though is not just in the quality of the songs, nor even how well they work together in an grander manner, but in the artists ability to elicit a certain emotion, in this case the bitter cold. Take it in whichever sense you want, I have to put on socks just to listen to the album. There’s a certain vacuity that the songs leave you with and not in an unsatisfied way, but in a much more ethereal way. That could be a through a number of factors, but I mainly think it’s due to the mainly black metal inspired keyboards, they sound very Midian-esque.

Poetic waxing aside, Zero Tolerance is thoroughly enjoyable EP that functions exactly as it’s supposed to: as an appetizer. It took me a while to get my marbles together and decide on this album simply because I couldn’t put it into context; if you listen to it in the same terms as those which you would listen to an LP, you may come away feeling empty. However, if you listen to it with more of an open palette, in the same way hors d’oeuvres are meant to be enjoyed, you’ll come away feeling much better. It’s not meant to function as a full album, but that much is clear.

Zero Distance is nothing that you wouldn’t expect from Dark Tranquility; they’ve locked into a winning formula, why should they change it?  It clearly works for them, and people like knowing that their next album isn’t going to be some sort of strange collaborative work with an obscure 80’s pop star and have songs about becoming furniture. However, if this were the kick-off point to a much larger idea, I’d love to see what Dark Tranquility have in store for us around the corner, I only hope the use it as a launch pad to a much bigger idea.