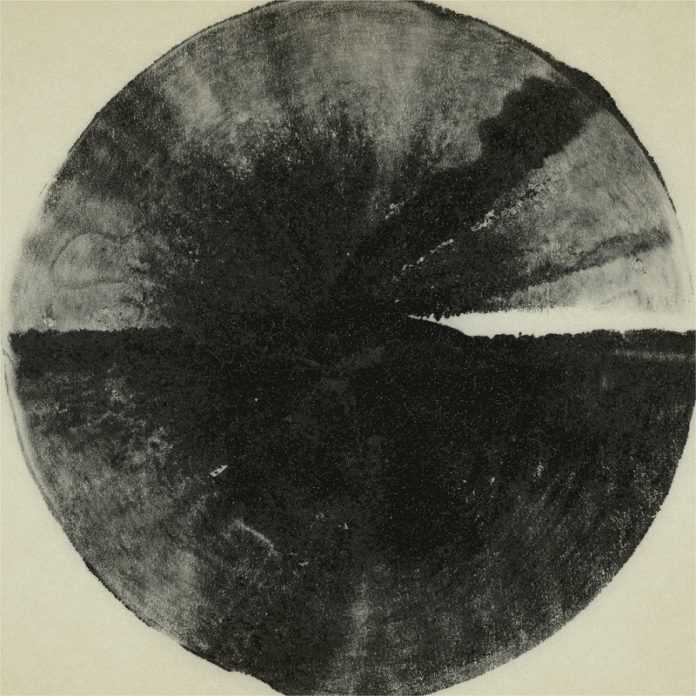 Post-metal, similar to its sonic cousins post-rock, post-hardcore, and post-punk, has always been about creating mood and atmosphere. In the early 90s, bands like Neurosis and Godflesh (Pure-era), took the experimental elements of Mogwai and Godspeed You! Black Emperor, and created droning, emotionally riveting new sounds in heavy music. As the 90s gave way to the new millennium, Neurosis (along with Isis) forged ahead with this new sound, creating a sturdy new branch in the heavy metal family tree, influencing countless bands in the process. One such band is Sweden’s Cult of Luna, who although started out as more doom-oriented band, eventually morphed into a sound that’s similar to Neurosis and Pelican. With a career spanning over two decades now, Cult of Luna continue to produce thought-provoking and experimental (yet super heavy) music, as can be heard on their latest release, A Dawn to Fear.

While there might not be much change in the formula  that Cult of Luna have (pardon the pun) “cultivated,” their mix of light and dark tones is just as potent as ever on A Dawn to Fear. There is an ebb and flow between devastatingly heavy and heartachingly beautiful tones that I’ve really come to expect in every new CoL record, and I’m happy to say that A Dawn to Fear more than meets that expectation. “Lay Your Head to Rest,” for instance, has a churning, droney bass-line at the beginning that reminds me of Enemy of the Sun-era Neurosis, while the layered guitars chime melodically. The sheer number of layers created by the band, including the synths, makes for a dense, heavy sound, as can be heard on the mid-tempo section of “Nightwalkers,” which has a distinctly electronic music vibe. The almost dancey vibes in that particular section feel so spontaneous, you can’t help but marvel at how much the band has grown since its early doom metal days. Whereas Eternal Kingdom and Vertikal (both excellent records in their own right) felt meticulously planned and mapped out, A Dawn to Fear feels a bit more free-flowing.

The title-track, “A Dawn to Fear,” really does a great job of encompassing all the sounds you’ve come to expect from Cult of Luna. There are plenty of quiet, emotive guitar passages similar to Somewhere Along the Highway; there is an air of melancholy in the final two minutes similar to Eternal Kingdom, while the heavy section is reminiscent of the doomy early output on Cult of Luna. With the shortest track clocking in at just under six and a half minutes, A Dawn to Fear is quite a time commitment if you want to listen from start to finish, but I strongly encourage you to do so. Though there is no discernible theme or concept in the lyrics or music, this record deserves to be heard as a whole piece, with your full, undivided attention. By the time the final note on “The Fall” dies out, you’re left feeling as if you’ve gone on an epic journey, with that mood lingering long after. This record really stays with you, and draws you in upon each repeated listen. The production is majestic, with plenty of mid-ranged notes getting boosted in the mix, giving this record a distinctly melodic tone, while the low-end still has a satisfying crunch.

A Dawn to Fear is a sonically and emotionally heavy record, but well worth your time, whether you’ve been with Cult of Luna since day one, or are brand new to the fold. If you like your metal moody, introspective, and experimental along the lines of Pelican, Neurosis, and Isis, you’ll find a lot to love in the sound Cult of Luna have created with this new record. Pick up a copy of A Dawn to Fear today, and prepare to go on a musical journey you’re not likely to forget any time soon!

Majestic, heavy, and emotionally captivating new record from Cult of Luna, one of the giants in the global post-metal scene
Reader Rating1 Vote
Perfect mix of melody and crushingly heavy tones
Production is excellent, with plenty of the mid-range shining through to allow the melodies to ring out
Evokes a wide range of emotions, shifting effortlessly between melancholy and angry
Songs might be a bit long for some fans
The formula hasn't changed up much
5