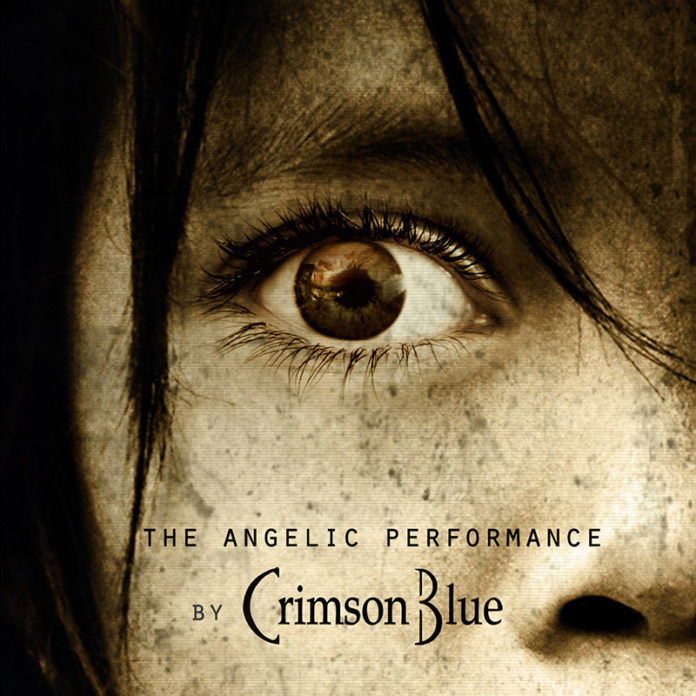 When the term “Art” is thrown in front of the words rock, or metal, or any genre of music for that matter, the pretentiousness alarm starts going off in my brain. Crimson Blue come with a strong emphasis on the “art” of their music and an unfortunate lack of attention paid to the structure and balance of their sound.

There are some high points in The Angelic Performance, where the band creates an atmosphere similar to that of Myrath with the use of guitar with some serious Eastern twang in it (bringing to mind thoughts of traversing a vast desert), but these moments are never capitalized on and lead right into the problems that plague the album. Rather than building upon an already established sound, Crimson Blue often opt to go for the switch up, swapping their heavy distorted guitars and dirty bass lines for acoustics and synth/piano. The consistent changes make for a very disjointed experience, and even though I’m all for throwing unexpected things into music, at the very least it needs to flow with and add to the previous passage.

Vocalist Dani Hellström provides some technically good vocals that would fit right in with some symphonic acts, but doesn’t do much to distinguish her own voice. Not being able to quite reach the range of the operatic style of, say, Nightwishm, and not willing to dirty the cleanliness of her vocals with the brutality of Battle Beast or Arch Enemy, it all becomes a forgettable experience that washes over the listener, at times dull enough to put you to sleep.

Crimson Blue definitely have some good ideas, but The Angelic Performance is skewed with a lack of focus that prevents any of them from forming into a full concept. The album could serve as a blueprint for the band to figure out what direction they want to take with their sound, but as it stands right now, it feels like an unfinished, underdeveloped piece of work.

Pretty Maids – Louder than Ever