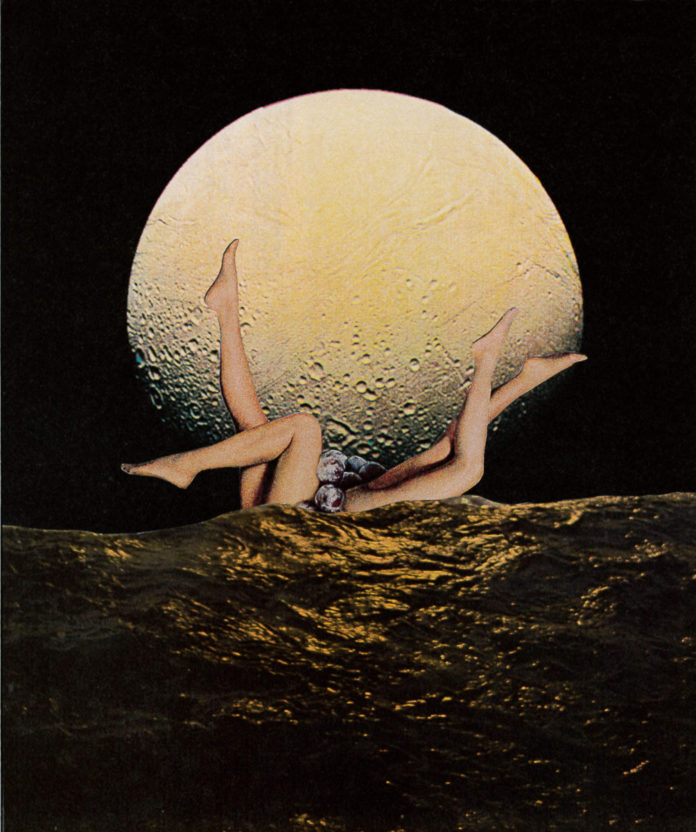 Cave of Swimmers are an interesting duo based out of Miami, Florida, consisting of Guillermo on bass guitar, 6 string guitar, vocals,  and moog synthesizer, and  Arturo on drums and vocals, both of whom are originally from Venezuela.

This band is hard to categorize, due to the randomness found throughout their songs (e.g. the Latin drum beat that comes out of nowhere in “Hangman”). While the guitar work is very 70’s hard rock influenced, almost psychedelic at times, rather reminiscent of Santana’s early work, but there are some pretty crushing riffs as well, like in “Materia.” Even though the randomness sometimes gets mildly irritating, you don’t get the feeling that it was all thrown together for the sake of being different, but rather that it was all very calculated.

There’s a tongue in cheek feel to it all, as Cave of Swimmers kick out some seriously heavy jams, but with a healthy dose of humor injected into the mood, reminiscent of The Melvins. In fact, the vocals remind me of Buzz Osbourne’s higher register, and the riffs are sludgy and heavy, with a little classic rock and roll swagger thrown in there.

Cave Of Swimmers is a unique demo, and certainly deserves a few spins; it’s not the kind of thing you can just make an opinion about in only one sitting, as little things reveal themselves with repeated listens. If you like more serious-minded music, the randomness and somewhat goofy vibe will probably throw you off completely, but if you like some humor and dig bands like Clutch, or The Melvins, this is definitely for you.