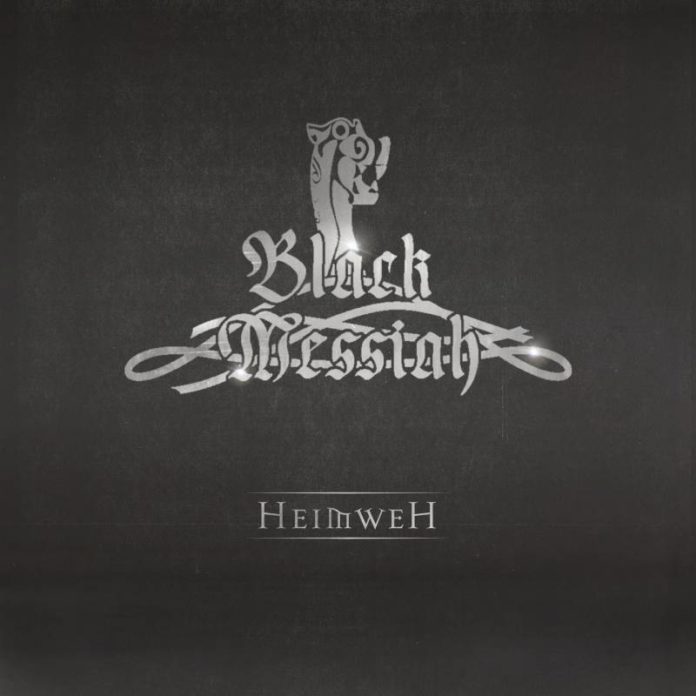 Folk metal has always been a mixed bag of sounds; Often ridiculed by those that perceive it as being a gimmick, it is a sub-genre that I believe brings levity to metal, a genre that is often perceived in it’s own right as being overly serious and humorless. Lyrically and visually, folk is often steeped in mythological imagery, pagan sensibilities and a profound pride in ancestry. All of that is well and good, as the parts that a lot of the detractors of this genre have a hard time with is the presence of traditional folk instrumentation and song structure; at the end of the day, the fact that folk metal incorporates elements from nearly every other type of metal, marries and mixes them with folk stylings gives it a somewhat schizophrenic sound, which makes it a little difficult to swallow for the uninitiated.

Germany’s Black Messiah have been playing since 1992, originally starting out as a more straight-forward black metal outfit, before incorporating viking and folk metal influences, starting with 2005’s Oath Of A Warrior. This new release, Heimweh, continues even further in the folk/pagan metal direction. The album could really be an omnibus for folk metal, as it explores many different sounds from within the genre. For the old school fans, there’s still hints of the black metal roots, In The Name Of Ancient Gods being the most prominent example. There also blast beats, rapid fire guitars, and vocals shaped by a hoarse high pitched rasp, probably more akin to Finntroll’s vocalist Vreth than to any explicitly black metal vocalists. The variety, however, becomes evident just two tracks after this black metal tune, as the listener is treated to a polka style beat, acoustic guitars, a myriad of traditional folk instruments and clean vocals. Even though there’s a common thread throughout the album, each track is almost like a different set of musicians, even though it’s always the same guys.

Instrumentally, the album is very interesting. True to their genre, the keyboards give it the album a very epic feel that, I swear, by the end of the third song made me want to raise a drinking horn of mead in toast to my ancestors. The highest point of the album is, definitely, the guitar work, as Zagan, Frangus, and Ymir (THREE guys playing guitar) switch between genres at neck-breaking speeds, with some truly jaw-dropping solos interspersed throughout. The bass work isn’t very fancy, but with the caliber of the 6 string playing, it doesn’t need to be. The drums sound a little too thin for my liking, with the bass drum presenting a very “clicky” tone, almost like it was programmed on a computer.

Even though there’s a lot to like in this album, and fans of the genre will no doubt want to have it in their collection, there are a couple of issues that cannot be overlooked. While I applaud the Black Messiah on their ability to switch from one genre to the next fairly seamlessly between tracks, the execution WITHIN the tracks is a bit bumpy. I’m also not a fan of the way the tracks are placed, with the changes in tone being too abrupt, creating a rather disjointed dynamic that creates the impression that the order of the tracks was picked at random.

If you like Turisas, Finntroll, Korpiklaani, or even Falkenbach, give this album a try. The elements are all there to keep the pagan/folk fans happy, but it probably won’t bring in any new converts.