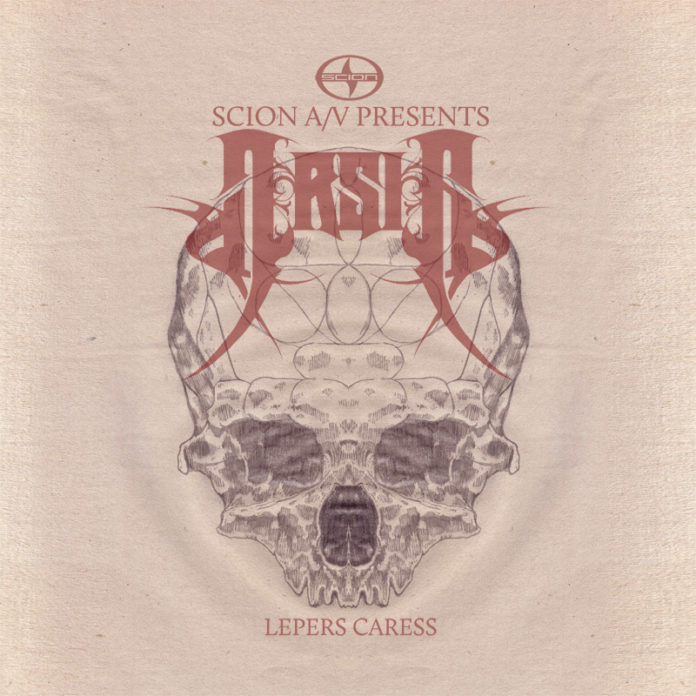 NOTE: You can listen to this album for free, legally, here

I, for one, find it relatively strange that Arsis hail from from Virginia, USA. If you listen to them you wouldn’t be too far at fault thinking that they would have made their name playing the underground clubs of Stockholm or Helsinki; judging by their very European sounding brand of Melodic Death Metal. The newest offering from these guys, definitely not to be mistaken for the Alaskan Christian Rock band of the same name, is certainly an amalgamation of a lot of styles from all over the world. If you take the basic ferocity of the more modern Death Metal bands and then you thrown in elements of Arch Enemy, later day Carcass and, at some points, even the more melodic elements of Symbolic era Death then you get the current standing point of Arsis. An ideal description for many of the worlds metal fans, I’m sure.

It is impossible to listen to this without being punched in the face by the incredible drumming performance of Shawn Priest. It was certainly the thing that initially stuck out to me, to the point where it made it difficult to constructively listen to the rest of the band members because I was too busy thinking ‘fuck me that drumming is awesome’ over and over again. Many drummers ‘cheat’ with the use of triggers and over production on their drums but it’s gets to a point where the drumming is so technically impressive that you can’t deny it no matter if they’ve used every cheat in the book. So for any drummers or fans of drumming out there you’ll probably adore this purely on those grounds. After forcing myself to move on from the drum performance the guitars began to shine through. This is where most of the influences I mentioned earlier begin to become prevalent, you can hear many of the Arch Enemy brand of harmonies and break down riffs (complimented by similar vocal structures), you can hear the riffs and guitar overlapping of Carcass – Heartwork influence and you can point out small sections of odd structure not out of place on the important Symbolic. Unfortunately this makes for a bit of a lack of originality; I found myself thinking that I was really enjoying the listening but it felt, at some points, like i was frantically flicking between different bands. However, they do manage to make the songs flow quite well and not seem disjointed on the whole, which is obviously good for the listener and manages to mask a bit of the obvious influence. Don’t let any of this put you off though, everything has been done somewhere before and the influence isn’t so obvious to make you automatically think ‘RIP OFF!!!’.

In short summary; if you’re a fan of technical tomfoolery and banging your fucking head then you’d be pretty daft to not check out this EP. It has all the infectious riffs and scream-along sections that you could want from a band of this ilk without passing over into the overtly commercial side of metal. The only reason to avoid this would be if you are a die-hard bass player as the bass is pretty much inaudible. It’s a shame that the band didn’t feel that they could a whole album of this, that’s about the only universal downfall of this offering, if they could have added a few more tracks they could have made it truly great.