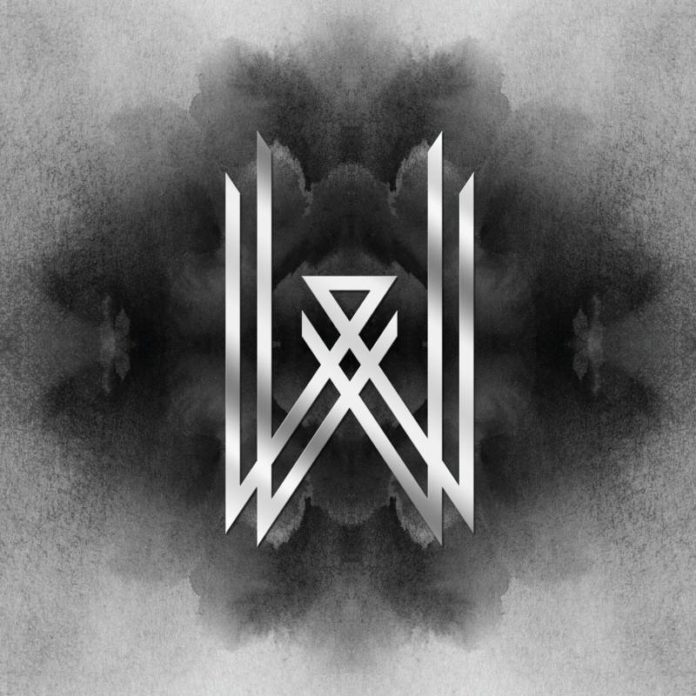 The debut of what is essentially the post-Lambesis As I Lay Dying is one of those albums that despite being incredibly well executed yet, is rendered completely irritating and useless due to one glaring flaw. Granted, what I consider to be the album’s downfall may actually be what makes the record for some. This is one of those reviews in which my “objective opinion” is thrown out the window due to the fact that I, personally, cannot get behind one of the major artistic choices that went in to the creation of the record. Keep that in mind as you read on.

Tim Lambesis is a criminal. Plain and simple. I completely agree with the his former bandmates when they’ve said that, because of his actions, they needed to put that band to rest. The problem is that Lambesis was, undeniably, one of the great metalcore vocalists of the last decade. His range, from his low growls, to his full roars, and even his clean vocals, were an essential ingredient in making that band successful. Though I was never a huge fan, I could definitely see the appeal,  a lot of which was on his shoulders.

For Wovenwar, Nick Hipa (guitar), Phil Sgrosso (guitar), Josh Gilbert (bass guitar) and Jordan Mancino (drums) have recruited Shane Blay of Fort Worth, Texas metalcore act Oh, Sleeper to act as the band’s lead vocalist. He’s a technically good singer in the sense that the overall technique he uses is solid. It’s the voice itself that is THE problem on this record. His vocals consist almost exclusively of this super clean, overly melodic high tone that makes everything he says sound like he’s the heartbroken teenager at the prom. There are moments where lyrics are excellent, like on “Father/Son”. but even there his voice turns the vibe of the song into something more akin to “WAAAAAAHHHH!!! Why won’t daddy accept me!?! WAAAAAHHHHH!!!”, despite the song seeming to be an attack on the American elites. I’m not saying that every metalcore singer has to growl and scream like an animal, but every metalcore singer should at least sound like a grown man, not a whiny little bitch.

It’s really a shame that Mr. Blay‘s voice makes most of the record so grating, because instrumentally this is some of the finest work that this group has ever laid down. The first track (after a brief intro), “All Rise”, launches in with a vicious but hooky riff that sucks the listener in; “Profane” is another track that has a great, driving riff that calls for vocals that are brutish and violent when they need to be. There are some pretty blood-curdling screams here and there, like on “Archers”, but I suspect that they’re the creation of backing vocalist Josh Gilbert as they’re produced a bit further back than all of the whining bullshit up front.

Wovenwar could have been a great record. There are moments of brilliance when everything comes together and you can see how much potential this new band has. From a musical standpoint it’s probably the best work that four fifths of this collective has ever made and it’s produced impeccably. But for me, every great metal singer needs a certain amount of balls to be effective; there’s a lot of power coming from all angles in heavy metal. Each metal band needs a vocalist with a personality and style that can compete on the same level with as that electricity. With the exception of “Matter of Time”, where he remembers he’s in a metal band, Shane Blay spends the entire album sounding like an indie rock/post-hardcore pansy. If that vocal style is your thing, then this has the potential to be your album of the year. For the rest of us, it results in an incredible record, wasted by one glaring flaw. Where’s the balls?

Completely agree. The album just really needed someone with some real strength in their voice. Thanks for reading!