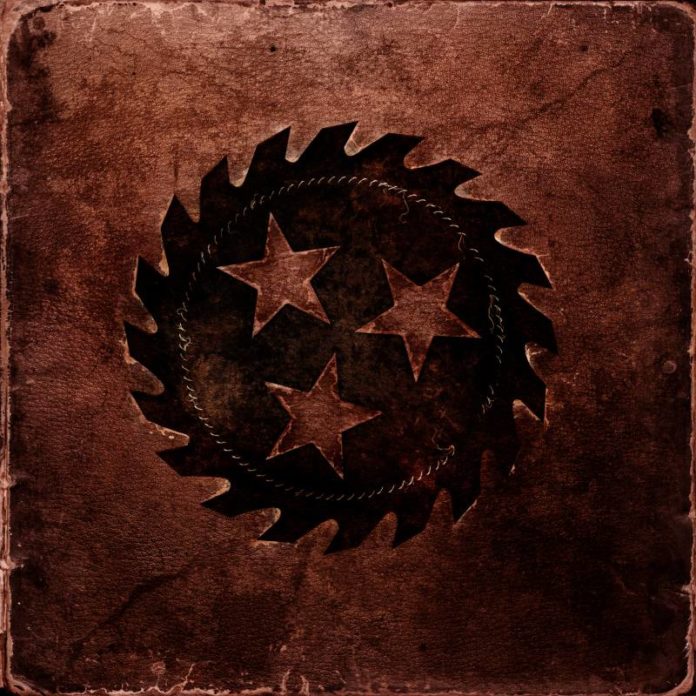 Whitechapel are one of the most popular deathcore bands around, so there’s a lot riding on their upcoming self-titled release. Most deathcore bands have managed to sink under their own weight after the explosion in the genre’s popularity the past three or four years; but a select few such as The Acacia Strain, Veil Of Maya, and Whitechapel remain perched at or near the top. Will their self-titled release be Whitechapel‘s demise?

Upon first listen, it’s immediately apparent that Whitechapel is the bands most mature and meticulously crafted creation to date. How so? The band shows much more restraint in their song writing on Whitechapel than on any album before. Even though the actual song lengths remain largely untouched (the longest song is only four and a half minutes long, which falls in line with previous efforts), gone are the moments of boredom that crept in on A New Era Of Corruption where you were just begging for the song to end. There’s none of that on Whitechapel, something I was immensely grateful for upon repeat listening’s. For me, Whitechapel was always one of those bands that I liked, but couldn’t sit through a whole album before a wall of “bleh” hit me. Before long, songs started to sound the same and I honestly just grew bored and started listening to something else. The beginning of their previous album A New Era Of Corruption is a perfect example of this; the first three or four songs are awesome. Everything after that just feels dull and recycled; Whitechapel has finally found a way to buck that trend in their albums. Literally the first thing I did when Whitechapel was finished, was to put it on again.

As far as actual content goes, Whitechapel‘s self-titled release is mostly a continuation of the type of style that then band took on A New Era Of Corruption; one that slows things down a bit and adds some extra groove into the mix. The main difference between the two albums however, is how well it’s executed in their self-titled release when compared to their previous work. Everything on Whitechapel is just straight up better than any of their previous work. Riffs are far more memorable on this album than any of their others, I mean just check out the end of “Section 8” and the beginning of “Dead Silence”; I haven’t been able to get those out of my head for a few days now. Vocalist Phil Bozeman should also be very proud of his performance on Whitechapel; it’s by far his best (and most interesting) to date. Little touches like the sped-up vocals in “(Cult)uralist” really help add to the “wow” factor of the album. It’s the groups best performance to date; I don’t know if that has to do with the band themselves or the producer but hey, it sounds good so who cares?

Speaking of production; the production on this album is fantastic. Producer Mark Lewis (who works alongside Jason Suecof in his Audiohammer studios) has done a remarkable job giving this album a nice brutal feel without things becoming too LOUD or extremely muddy; a problem that some of Whitechapel‘s previous albums have had (and they’ve been produced/mixed by Jason Suecof himself…) it really sounds great. The sound is similar to their previous effort A New Era Of Corruption, just less muddy and more cleaned up.

So yeah, as a band I always kept tabs on, but was never a huge fan of; Whitechapel has certainly surprised me with this one. It’s nothing groundbreaking, but it fixed the majority of the problems that Whitechapel had in terms of songwriting and album flow. I think I’ve listened to this album about ten times now, and it’s still just as good as the first time. Even if you don’t like deathcore (or are one of those people who just think the genre sucks regardless of what band is playing) give this album a fair try. If you are a fan of deathcore; you’re in for a real treat if you listen to this album.