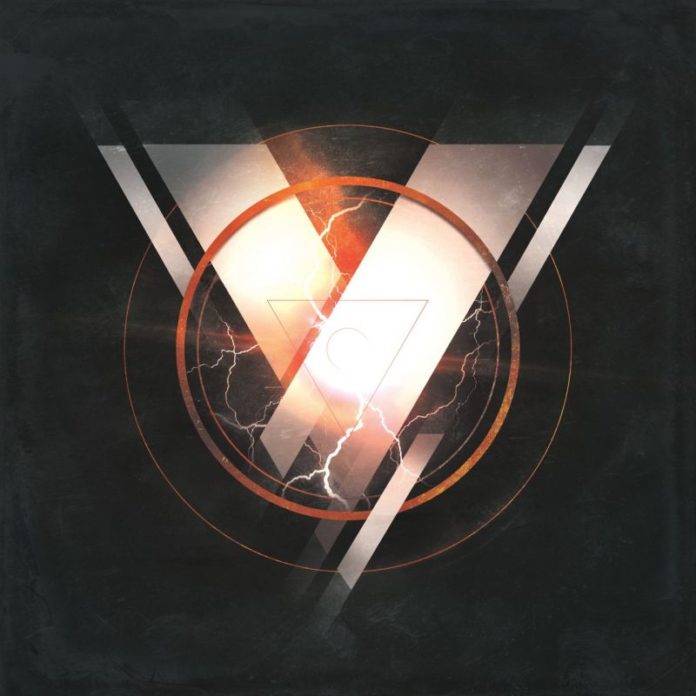 The power trio is a tried and true format in heavy metal and rock and roll history, and the emphasis in the sound of most power trios is the power of the riff, This is a point which isn’t lost on Cincinnati, OH natives Valley Of The Sun. Since their formation in June 2010, Valley Of The Sun have sought to push the boundaries of stoner rock, and nowhere is this more evident than in their production, which is more polished than the norm in their genre. Their debut EP, twothousandten, garnered a lot of attention in the underground and landed them touring gigs with the likes of The Sword, Priestess, and Karma To Burn.

Valley Of The Sun have taken the next big step in their musical career by releasing their debut full-length, Electric Talons Of The Thunderhawk, an album title that is every bit as hard-hitting as the music. The riffs are massive, the drums are huge, the bass crushes, and the vocals soar over the music like, well, a “thunderhawk.” Ryan Ferrier, the guitarist/vocalist, has a powerful voice with a wide range that I would compare to Chris Cornell of Soundgarden fame, and the music itself actually reminds me very much of Soundgarden, particularly the Badmotorfinger era. The riffs are huge, and absolutely drenched in a crunchy overdrive with a lot of fuzz; check out the riff on the intro track, “Worn Teeth,” when the full band comes in, it hits you as hard as a ton of bricks with the sheer volume and density of tone. Although this album is amplifier worship, through and through, the drums play just as vital of a roll as the bass and guitar; Aaron Boyer really pounds the skins with gusto, and gives the songs the drive and heft they need to keep the energy flowing. Ryan McAllister’s 4 string work is super thick and provides both a counter-melody and rhythm at the same time, and is essential to the overall sound. “As Earth And Moon,” the second track, starts up with an insanely energetic thrasher of a riff, and quickly lets you know that you’re in for a very loud trip into outer space, as the band soars through the atmosphere, propelled by sheer volume and intensity. If the riffs don’t get your adrenaline pumping, you might need to check your pulse, and you probably don’t have your sound system turned up loud enough.

My only concern with this album, though, is that it does sound really familiar; when I compared Valley Of The Sun to Soundgarden it wasn’t just a superficial comparison, as there are a lot of similarities between the two, almost too many. There are a lot of 90s and radio rock tropes that are done to death on the record, particularly heavy use of cowbell in slower sections. The vocals and riff on the intro track sound eerily similar to the song “Dead And Bloated” by Stone Temple Pilots; “Lazer Vision Intermission,” features some psychedelic acoustic guitar work and overdubbed vocals that could have been an outtake on any of Alice In Chains early records. The production is excellent, everything is super clear but, in a way, that kind of hinders the music a little; I’d like there to be just a little more grit, a little more attitude, and cleaning the tone up like producer John Naclerio has done here takes a little too much of the edge off. I understand that the band wants to have a clearer sound than the standard stoner rock you get in this day and age, but with too heavy of a hand on the production side of things, you delve into radio-rock territory, and lose just a little bit of credibility.

Overall, Electric Talons of the Thunderhawk is a good record, and the riffs will probably be stuck in your head for days, so I’d call this a success for Valley Of The Sun. Fans of The Sword, Soundgarden, and Priestess will find a lot to like here, and I wouldn’t be the least bit surprised if Valley Of The Sun find their way to your local hard rock stations. They show a lot of potential and seem to have a bright future ahead of them, just as long as they don’t let their tone get watered down too much.[signoff predefined=”Signoff 1″][/signoff]