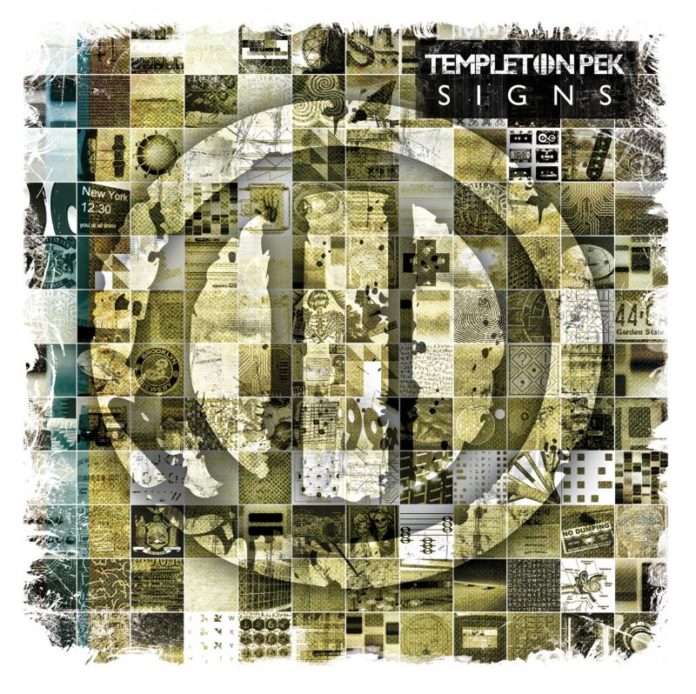 This is about the farthest thing from hard rock/metal that you’re going to find on this site. Now, that isn’t to say that the latest from Templeton Pek is without merit, it’s simply a word of caution to those looking for the latest thrash or death metal release. That warning reads: look elsewhere.

When you’re looking for something a little different, is one of your first ports of call stuff akin to Rise Against? If you answered yes, then this album is definitely for you. It’s a solid melodic punk/modern rock album with positive messages and just a touch of aggression.

The bands British rock sensibilities shine through in vocalist and bass player Neal Mitchell. His croon is serviceable and emotive and soars quite cleanly above the instruments in the mix. Really, he’s the only point of real note on the album. The instruments do catchy but ordinary things within their genre. It’s quite clear that this is a band less about musicianship than song writing, and their songs definitely hook the listener, sounding like the best material from the aforementioned Rise Against. I will confess that even I caught myself tapping my foot once or twice while reviewing this album. It’s definitely an infectious and hook-laden modern rock album.

On the production end it sounds like, well, a modern rock album. It’s very shiny and everything is in the right place. It’s very professional and fine-tuned, like a well-oiled machine that just hums along doing the expected stuff. Hats off to producer Shep Goodman for what is actually fantastic work in the booth. It’s an album worthy of the best rock producers of our era.

From a metalhead’s point of view, the greatest flaw of this album ((And really every album like it)) is that there is no real sense of danger. There’s a sense of urgency, absolutely, and there’s unquestionably a certain level of speed and aggression but it’s just not the same as danger. It’s like the difference between a drunken car chase doing 160 down a highway and a dude on a bike careening through the city after a loved one. In the former there’s chaos, uncertainty, DANGER! In the latter there’s, again, urgency, but there’s also a certain… serenity. Everything is controlled. There’s no real chaos.

That may have been something of a rickety metaphor, but I hope you understand what I mean. There’s nothing to really get the listener’s adrenaline pumping and bring out their animalistic side. That is what separates bands of this kind from their more metallic cousins, and that is what separates Templeton Pek from a high rating on Metal Blast. So if you enjoy your melodic, post-punk modern rock as well as your metal, then this is actually an awesome release for you: a meticulously crafted work of genius within its genre. If you are, however, a dyed in the wool rivethead with a real taste for danger: look elsewhere.[signoff predefined=”Signoff 1″][/signoff]