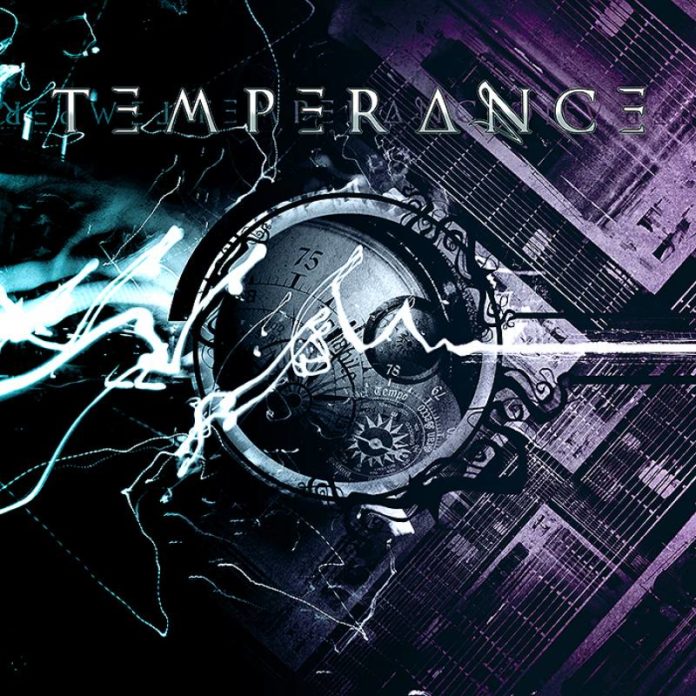 This is one of those unfortunate releases that shoots its payload far too early. The first track, “Tell Me” is like everything that a good metalcore song should be, but done it a power metal style. It’s fast, with incredible, grooving breakdowns, and some very interesting vocal arrangements. I was very excited to hear the rest of the album after this first song.

Maybe it was simply the incredible precedent set by that first song, but the rest of the album sounded very mediocre by comparison. The music and production are tight, and every member of the band does their job well. But there’s a distinct lack of moments that really grabbed me. It’s all too polished and clean. The opener’s chaos and rawness seems lost amongst the admittedly professional soundscapes of the rest of the album.

It’s not for lack of trying either. Lead vocalist Chiara is a very charismatic front woman. Technically great, with an obvious passion and excitement in her voice. Lead guitarist Marco can shred like some of the best in metal today, but with a exhibits tasteful self-restraint and is able to only play what benefits the song. The aforementioned professional mix comes courtesy of DGM‘s Simone Mularoni and it has to be said that this is a damn near perfect mix for this kind of technical, melodic power metal.

But it just doesn’t seem to add up the way it should. The band has been active for only a few months (their Facebook page lists their founding as December 22nd, 2013) and maybe that’s where the biggest problem lies: They haven’t allowed these songs the time and patience they needed to fully develop. Once again, there’s nothing WRONG with these songs, and the opener is downright amazing. But the rest just feel… basic. Like they’ve built these immaculate sonic houses and then failed to furnish them with much of anything. With more attention, this could have been a great debut.

As things sit right now, the band is still young, and is still definitely a group to watch. Temperance was simply released too soon.