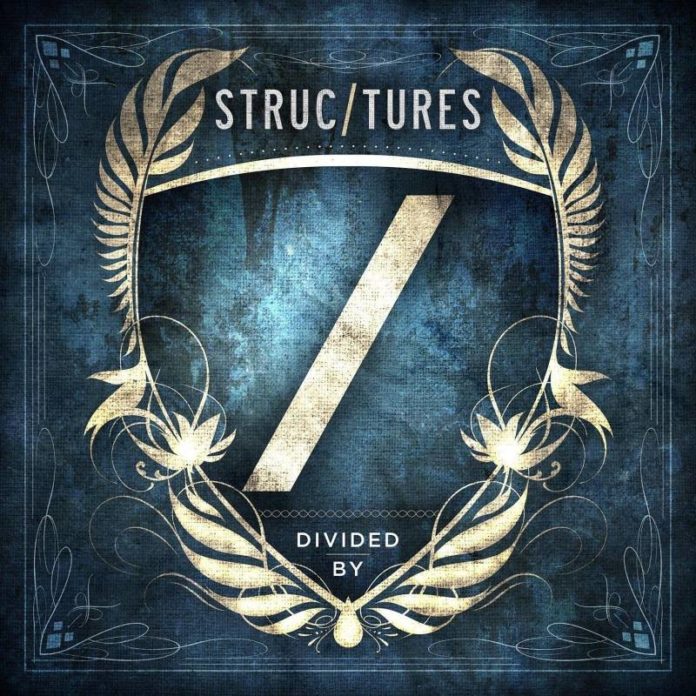 Signed by Sumerian Records earlier this year; Structures must now prove that they can keep up with the big boys of metalcore. While Divided By shows flashes of what could have been; an overall lack of direction and rather clichéd instrumentals keep this young band hailing from Ontario from reaching their full potential-at least for now.

Technically speaking, these guys can play their instruments and play them well –but then again, who can’t these days? It’s rare to see a band put out an album where you can tell they’re having trouble keeping up with their own creations; something that happened regularly a decade ago with bands in the same genre. Where Structures has trouble is controlling themselves, often falling prey to clichés that run rampant throughout the album. Throughout the album, interesting songs that you often find yourself enjoying suddenly come to a grinding halt when you encounter breakdown after breakdown that seemingly either does not fit with the theme of the song, or just comes off as pretentious and unneeded. Some bands can pull this off and still make their music at least fun to listen too (Winds Of Plague), while others can’t. So far, Structures are the latter.

As far as the album structure goes, however, it definitely gets better as it goes along. Songs like Paralyzed_ and Clockwork show that when the band is firing on all cylinders it’s a generally enjoyable ride. Throughout the album, both harsh and clean vocals play off each other, and while the clean vocals are never outright annoying, some of the lyrics are cringe-worthy, including a gang-shout in “Hydroplaning” that I won’t spoil for anyone wanting to listen for themselves. Often time’s songs are convoluted and while they’re not hard to follow, they’re not fun to follow. The album is too much of the same throughout, and does not do enough to differentiate tunes and change the pace to keep listeners entertained. Again, if you can get through the first few songs-which tend to plod along-it picks up midway through, but the fact that you could risk boredom on an album that is barely over a half our long is never a good sign.

Divided By isn’t a terrible album, but it’s not a good one either; it strattles the line between bad and tolerable most of the time.  If you’re a fan of the genre it’s worth at least listening to once through-like I said before, it’s only a half hour long. Its problem is that it just does not do enough to differentiate itself from the pack of similar-minded bands, and at points it sounds like the band lost focus while writing some of these songs. Instead of refining what they’re good at, they instead threw everything at the wall to see what stuck, which unfortunately wasn’t enough to make this a solid album. Perhaps the most interesting thing to see in the next year or two is what direction the band will take after this album – as I said before, they have the skills to be a bigger player in the metalcore scene than they currently are. If they can tighten up the song-writing and perhaps work with a producer who won’t let them throw everything they have into a song, and instead takes what they do well (technicality, vocals for the most part) they might be onto something.