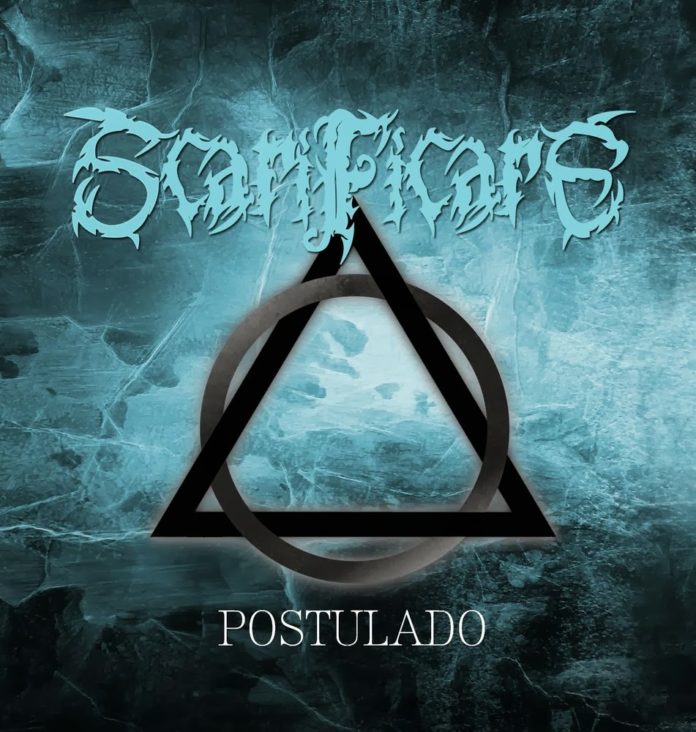 Cheese is a funny thing. A few years ago I was staying at the house of a particularly annoying relative, who asked me to join for lunch. As soon as I entered the dining room I was blown away by a smell that I thought could only come from the depths of Satan’s asshole. Noticing my face, I was quickly told that the stench scent I was picking was actually a very good and expensive cheese. Still, I stayed away from it. It’s funny how with cheese you may end up in a situation in which you are not sure if you’re dealing with something rotten or something very good.

From its early days in Norway, black metal tried to set itself apart from the rest of the metal landscape (which, for the most part, black metallers saw as made up of nothing but posers) by creating a music that was as cacophonic and inaccessible as possible. Famous are the attempts of black metal pioneer Varg Vikernes to make his albums sound as bad as possible, for reasons that, to this day, I fail to comprehend. In light of this, when you face an under-produced black metal album, such as it is the case with Scarificare‘s Postulado, you do have to ask yourself whether what you’re listening to was deliberate (TRVE KVLT) or simply the result of a crappy producer or lack of funds.

Still, and even though an argument could be made for either side, I tend to believe that, in this case, the under-production is more accidental than deliberate.

Scarificare is a band that is clearly reminiscent of The Somberlain-era Dissection, as well as of Watain (which, to an extent, is Dissection Pt. II anyway)  in terms of musicianship. You can clearly hear that there is an attempt on the part of these Portuguese guys to have a melodic and tight sound, making it obvious that they’re not interested in chaotic and disorganized songs. Tunes like “Praise of Nut” and “Hypnosis Religio” are full of the kind of riffs that you would expect from melodic black metal bands like the ones mentioned before, and it is evident  that if a band is willing to go the distance in creating such a thing, it is unlikely that they’d just want to bury it all under a messy production.

The fact of the matter is that although Postulado is a solid black metal album, full of pure melodic goodness (or badness, if you want to be trve) and power, all of that great quality and potential is practically hidden under a terrible package.

Although if you listen to this album (and I think that you should) you will immediately realize that Scarificare has a lot of potential (despite some horrible voice acting, occasional fuckups with the drums and a bass that you end up playing “Where’s Waldo?” with) and that they might have a good future ahead of them in the black metal community, that is the only thing you will find: Potential.