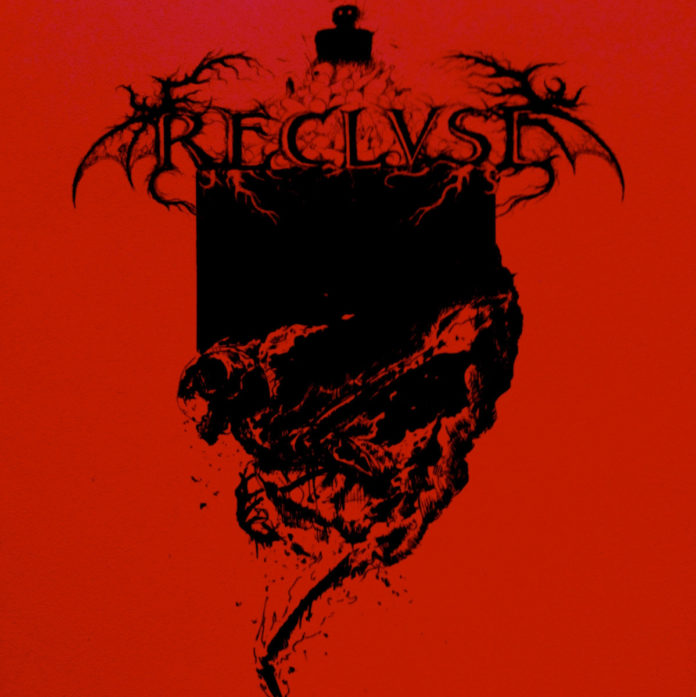 Reclvse are a Welsh doom metal band that formed just last year, and play a very traditional style of doom. They’ve digitally released their self-titled debut demo (which features 3 songs and clocks in at nearly 20 minutes) on bandcamp, and I have to say they have already left me wanting more.

The band plays traditional doom in the vein of Pentagram and Reverend Bizarre, with occasional hints of gothic doom similar to My Dying Bride. The music moves at a glacial pace and creates a gloomy atmosphere, with occasional bursts of speed. The vocals are melodic, and give off a dreary vibe that at times remind me of Aaron Stainthorpe from My Dying Bride, and they really make the tone of the music melancholic.

Sadly, the production hinders Reclvse, as this type of music really deserves to have a larger than life sound, and what you get here sounds like more of a garage recording, almost like it was recorded live. There’s an acoustic section towards the end of “Bewitch The Sky” that falls a bit flat, and probably should have been given another take in the recording process. The guitars have a buzzy tone to them, and just a little too much echo, while the overdubs sound like they were recorded by plugging straight into a computer.

Although Reclvse are a young band, and have a bit of work to do in the recording/production side of things, they already have some very strong song-writing. I’m anxious to see what they could do if they were given a big budget; if they tightened a couple of loose screws, Reclvse could become a well-oiled doom metal machine.