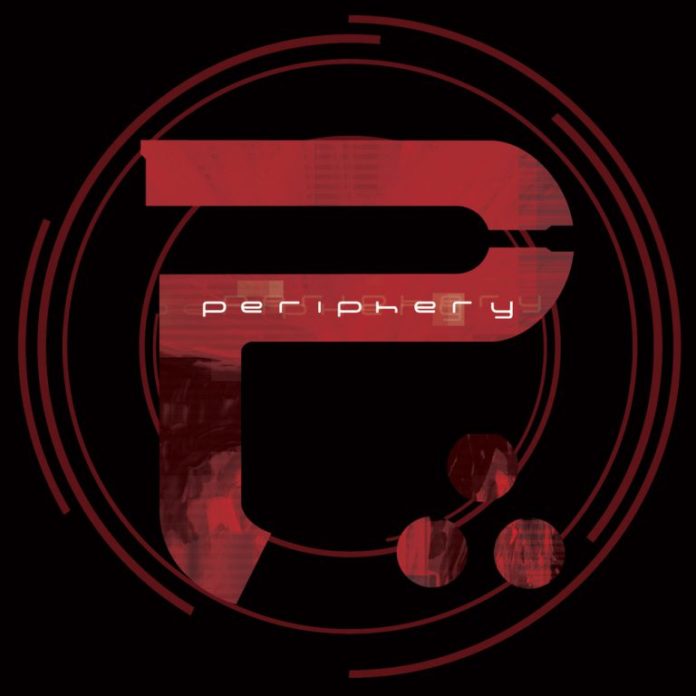 Speaking as a progressive metal fan, djent has been clogging our airwaves for the past couple of years. Genre debates aside, basing your whole movement off of one band (Meshuggah, durrrrrr) and everything they’ve done has, in my opinion, resulted in a glut of bands who only succeed in poorly imitating their inspiration. That said, Periphery’s self-titled debut has been in my fairly regular rotation since its release two years ago. Besides being one of the first to do this whole djent thing, I liked that the unique styles of their musicians shone through, and that they were able to put their own spin on Meshuggah’s sound, with a certain DIY panache about them (their first album was recorded in their guitarist’s apartment, natch). Sure, they spawned a slew of imitators themselves, but that didn’t stop me from liking Meshuggah, either.

So now they rule the movement they helped create – not a bad track record, going into only your second full-length album. And despite some groan-worthy naming choices, Periphery II (I refuse to use the whole title) captures the elements I enjoyed from the first record, while managing to further refine their sound. Much-maligned lead singer Spencer Sotelo has improved both his clean and harsh vocal techniques; his growls now sound positively vicious, as his crushingly brutal delivery of “We reduce them all to bones” on “MAKE TOTAL DESTROY” will attest. Wisely, Periphery haven’t eschewed Sotelo’s knack for big, catchy choruses, either – his recurring motifs on songs like “Ragnarok” are infectious, and I haven’t gotten “Scarlet” out of my head since it was released as a single. One department in which he hasn’t improved, unfortunately, is his ability to just shut up and let the music happen sometimes. This is progressive metal; I expect instrumental passages as a major component of the music, but for as long as he’s been a part of the band, Sotelo’s vocal parts have been near-nonstop blasts, like he’s afraid we’ll forget about him unless he never stops singing. Though not as overbearing as he used to be, simply because his performances are so improved, it’s still an annoyance.

Musically, though, the band is on point. The songs are tighter and more concise; again abbreviated by their now-signature electronic components, tracks like “Luck as a Constant” and “The Gods Must Be Crazy!” get in, get out and get their business done quick – even the six-minute tracks race by. The guitars are never at a loss for rubbery, technical riffs, but the musical high point of the album might be “Erised”, featuring a more relaxed, ambient feel, driven by some of the best performances on the record and culminating in a guest guitar solo by Dream Theater’s John Petrucci. Who could top that? Unfortunately, not Periphery; in lieu of another epic closer in the vein of “Racecar” from the first record, “Masamune” squanders the album’s final minutes on what amounts to a glorified deathcore breakdown. Too bad, fellows.

Despite a few missteps, Periphery II proves that the Baltimore-based outfit deserves their spot at the top of the djent pile. Whether djent is here to stay is an ongoing debate, but I hope these guys stick around.