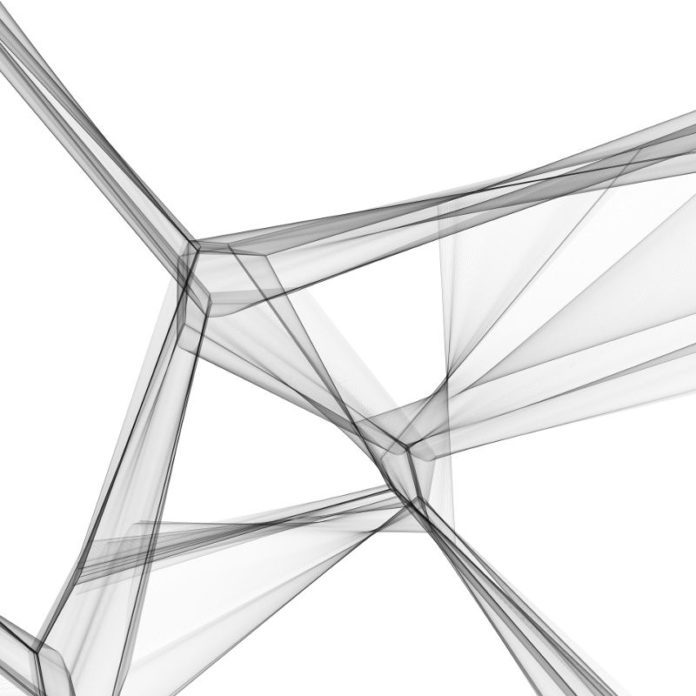 Conceptual from the base up, the new album from the LA-based Perfect Beings is built around the format of a double-LP vinyl album, with one big song arc for each of the four sides. Given the context of its conception in the band’s transitions from a quintet, to a trio, to a quartet, the approach seems like a pretty solid way of redefining the band’s dynamic and coming to terms with the internal shifts. And since the group deals in prog, the inherent indulgence of the project’s shaping doesn’t disrupt things too much.

Once the music gets into its groove, Perfect Beings show themselves to have found a balance between lush detailing and firm melodies that allows them a wide range of experimentation without seeming to wander off-track. With multi-tracked and polyrhythmic vocals, quirky guitar work with more than a few nods to Zappa, spritely woodwinds evocative of Jethro Tull, and a poignancy to the singing that falls somewhere between the fragile naïvete of Pink Floyd and Porcupine Tree‘s calculated poppiness, the group builds a familiar base that smoothly draws listeners into the more personal touches. Regular variance and impressive expressiveness with each of the many instruments put to work keeps things stimulating, and while the band consistently seems confident in their song-writing and playing, it rarely feels as though they’re making things easy for themselves.

For the most part, Perfect Beings keep things in the higher end of tones, with a similarly light sense of weight to the music. When they do launch into deeper rocking, it’s usually lead by the drums, which do an excellent job of providing propulsion while getting to twist through rapid-fire rhythmic change-ups. Scuzzy guitar tones get to lend a joyful dirtiness once in a while, but generally speaking, things are buffed and polished to a glimmer with the production and precision in playing. Though the persistent changes within each side makes it difficult to pin a singular mood or style to one or the next, they all show Perfect Beings as a band undiminished by its own recreation, and it speaks well to what they might concoct for their next release.