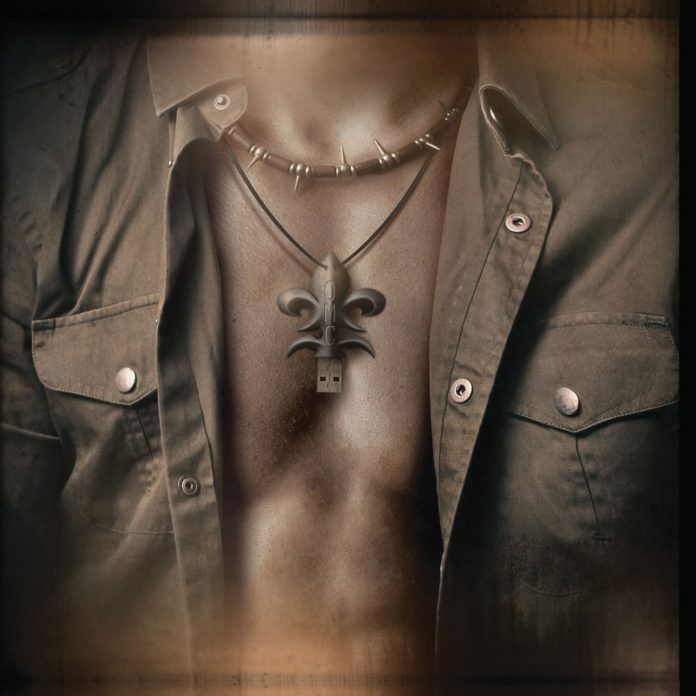 Progressive music and concept albums have been bound together many times before. From Jethro Tull’s Thick As a Brick to Dream Theater’s Scenes From a Memory, a story that arcs the entirety of an album is nothing new. Today, we see Queensryche’s former singer Geoff Tate’s new band, Operation: Mindcrime take on story telling in music in the first of what Tate hopes to be a trilogy.

Since The Key is meant to be a concept album, it would be a CRIME (get it?) not to address the story elements which are mostly not there. The narrative is driven by spoken word intros with Star Trek sound effects jittering in the background. There are about two minutes of actual story in the whole album, since the music itself doesn’t develop the plot line or provide revelations at all, and in those two minutes you’re treated to a basic story about the evils of capitalism… Yeah, nothing revolutionary here. I don’t know how Tate intended to produce a trilogy out of a plot so thin you wouldn’t know it’s even there, but we’ve got to give him props for the ambition.

The good news is that, even though The Key barely meets the minimum requirements to be a concept album, the music is actually pretty solid. There is plenty of strong technical playing and high production value to make up for the lack of story. It’s kind of like going out for breakfast, ordering a Spanish Omelette, and getting a scramble with salsa and killer hash browns instead. It may not be what you ordered, but it will satisfy your breakfast needs.

In terms of overall feel to the sound, The Key seems to be split into two halves. The first being groovy and fairly mellow, sounding much like Queensryche in the Empire days; and the second heavy and aggressive with strange interludes of ballads. The first half is reminiscent of Deep Purple’s latest album, where it almost feels like the old guys are trying to mimic what the new kids are doing to blend in with the hip crowds. Incredibly, Operation : Mindcrime makes this disguise work, and they pull off modern twists fairly effectively. There are some odd moments in the second half, particularly where the lyrics include an uncharacteristic personal boast. This is the first time I hear Geoff Tate swear, which although is nothing wrong, is just a weird, almost surreal moment.

While it may lack the promised story, The Key is still a strong album musically, and that’s really all that matters. The band pulls off some new modern techniques while still sticking to tradition, leaving no one feeling left out. As for the story… who knows, maybe act two will pull it all together.

IN A NUTSHELL
The product is not what it claims to be, but at the very least it doesn't disappoint.
POSITIVES
Solid production values and playing
Modern takes with the classics
NEGATIVES
Falsely advertised
Plays it safe
3.5