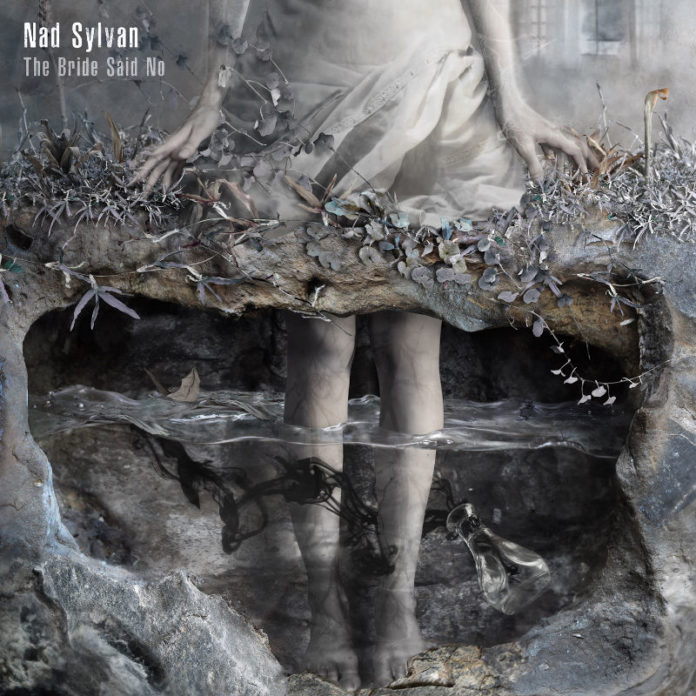 For his second solo album, Nad Sylvan has expanded his line-up considerably, bringing in a dozen guests for performance and production work. A playfully overwrought prog rock style gilded with steady flourishes and obscure instruments (you’re down with the water phone, right?) carries the music through its eight songs, from the minute-and-change opener of “Bridesmaids” on to the nearly twenty-minute closer of the title track.

Stylistically, this album is closer to the prog-pop fusion of Porcupine Tree (particularly Deadwing) than the straight prog rock of the ’70s, and while it’s not always rooted in the lilting vocals and hooky chorus refrains, those features do make up a considerable portion of the album’s content. Nods to the days of origin do crop up in small ways, as with the blurty little synth and theremin of “The White Crown”, but the music generally moves to embrace more modern ways. That may be a turn-off for those who expect to be able to bask in wild time signature swapping, thick arpeggiations, lengthy sojourns through melodic rephrasing, and other regular features of the more bombastic side of prog, but the paring-down approach taken by Sylvan isn’t without its own charms.

It does, however, feel rather unbalanced, likely as a result of the numerous guests who contribute. Though Sylvan wrote or co-wrote all of the songs, it’s hard to escape the feeling that he indulged his guests by playing to their musical idiosyncrasies. While, on the face of it, that’s a great thing (why have guests if you’re just going to shape them into your standard fare?) the number of guests he brings in leads to things feeling too disparate when they all get a shaping influence. Thankfully, Sylvan seems to recognize how scattered things become, reeling it in towards the end with the slow-strolling “A French Kiss in an Italian Cafe” before the finale and the semi-hidden Okage-sounding hidden track.

For fans of ornate story-telling albums, there’s a lot to be enjoyed here, and the musical variety will likely help keep it interesting for those who latch on to it for repeated listening. Those wanting something straightforward or traditionally progressive (oxymoronic as that is) will probably be put off, though it offers a much more ambitious fusion of prog with poppier sensibilities than has been visible in recent years. While this may not be something for everyone, those to whom it appeals should get a lot of mileage out of this record.

THE BOTTOM LINE
More is attempted than can fully be handled, but most of the album works quite well for having set the aim so high
Reader Rating0 Votes
POSITIVES
Musically adventurous
Thematically dedicated
Stylistically diverse
NEGATIVES
Tries to hold more diversity than it can really achieve without feeling fragmented
Feels just too flitty at times, without a firm base to keep it grounded
4