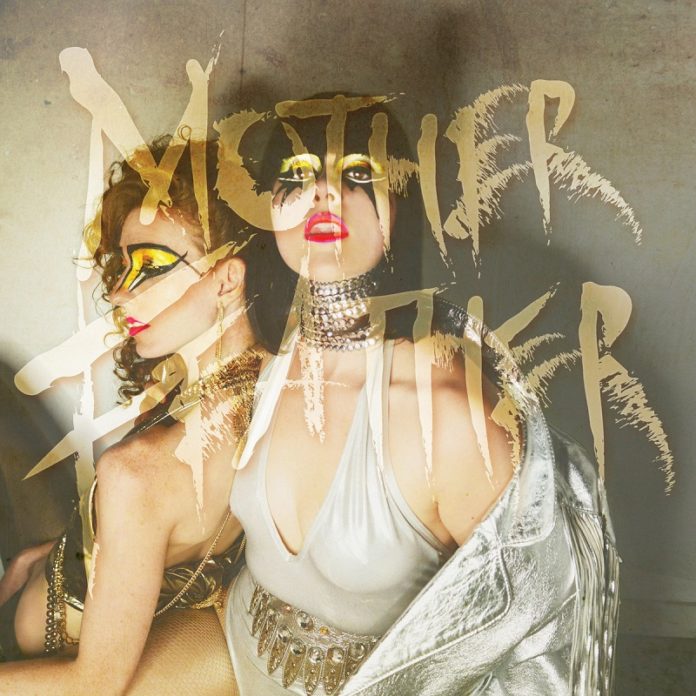 It’s not easy to be different. Some people are so accustomed to certain things, and develop such feelings of ownership towards them, that any semblance of change can feel like a personal attack. If you check any of the two music videos by Mother Feather published on the Metal Blade Youtube channel, you’ll see exactly what I mean. A big chunk of the negative comments focus on the fact that this is is a band that should not be on Metal Blade. Many of them (although clearly not all) even acknowledge that the music is good, but that this should be on the label’s roster. This is a funny thing when you consider that even though this is a label associated with Cannibal Corpse and Amon Amarth, it has also worked with Goo Goo Dolls and the painfully unfunny “comedy” albums by Jim Florentine.

The point is, hate the music if you want (disliking it is pretty legit after all) but don’t look at this band like it’s some sort of affront to Metal Blade’s commitment to TRVE METAL. They’ve gone beyond those borders before.

Despite this introduction, Mother Feather are not as exotic as you might imagine. They play (and look like) glam rock, throwing us back to the 70’s and 80’s, although with clear pop influences. The songs are, mostly, chorus-driven, with a large emphasis placed on the vocal duets of Ann Courtney and Elizabeth Carena. This is definitely their show, and even though the musicians do their jobs competently, they seem to be there just to accompany them. This is not to say that the melodies are bad or boring; on the contrary, they work quite well in what they’re trying to do, but it’s clear what their role is: to be a complement, a side dish to the main course of the vocals.

Even though we can clearly feel the influences of the glam style, the songs are more varied that you might have otherwise expected. While songs like “Living, Breathing” and “Egyptology” have a much rockier sound to them, others like “Beach House” and “Trampoline” carry a much, much poppier sound in them. On the other hand, “Mother Feather” is quite reminiscent of modern rock acts like The Black Keys or The White Stripes, albeit with a nice 70’s vibe to it. There are some stinkers too, like the terribly titled “They Tore Down The Sk8 Park,” which sounds like the end credits’ song for a coming of age film; even if we overlook the painful title, it comes off as fairly generic, and the band might have been better served by scrapping it altogether.

All things considered, Mother Feather‘s full length debut is actually quite good. The band offers some pretty intense and fun music, as well as something a bit new and unexpected for this subculture of ours. This may not be a perfect album, but it’s a damn good listening experience. Also, if their videos and photos are anything to go by, their live shows really seem fun as hell, and I can’t wait to catch them on tour.

IN A NUTSHELL
It's not perfect, and it's definitely not what you'd call "metal"... but, goddammit, I had a lot of fun listening to it.
POSITIVES
Catchy songs.
A nice throwback to glam.
NEGATIVES
The Word sk8.
4