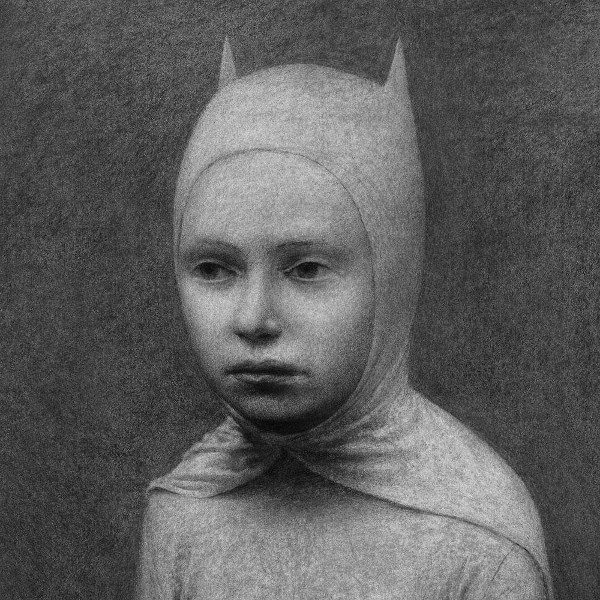 When presented with a black metal release that only has three tracks, there are a few assumptions that you can reasonably make. Among the more immediate of these is that it’s probably either going to be fast, intense, and incredibly compact, or that it’s going to go the Agalloch route (Pale Folklore-era) and make those tracks more sprawling, atmospheric, and (dare I say it?) epic.

With this EP, the German two-piece of Mantar quickly indicate that the truth lies more in the former set of attributes, as soon as the first rough roar of vocals launches over the saw-like buzz of guitar. The heavy beat of the drums almost steals the show in “Pest Crusade”, the EP’s first track, but quick diversions into solo guitar, with and without distortionary effects, keeps the balance somewhat even.

A taste for death metal becomes more pronounced in the guitar-work of “Age of the Vril”, though inserted undertones of droning push a primal edge into the more evolved riffing. Calls to ride and reap havoc provide a nice kick of energy, dove-tailing into quick-pick guitar nastiness, and while it jumps through too many melodies to jump back up in memory (at least in non-fragmented form), it’s a fine piece of workmanship.

The title track closes things out, bringing in Okoi Jones of Bölzer to guest on (supplemental?) vocals, while the guitar touches get even sharper in their bleary aggression, calling up some of the virulent spirit of lo-fi BM without actually sacrificing their production quality. As my confusion over Jones‘ exact vocal role may suggest, his presence blends in neatly with the style of the prior tracks which, despite that clean fit, makes for a bit of an ambiguous situation with its actual impact.

All in all, this is a solid, if not exactly remarkable, pack o’ tracks. It’s enjoyable enough, although unlikely to win over too many new ears.

THE BOTTOM LINE
Much more successful than, say, Integrity's efforts at blending black metal with other styles, but not quite there in the quest to make something truly spectacular
Reader Rating0 Votes
POSITIVES
Nice blending of styles
Interesting effects on the guitar pieces
Some song-writing just the right side of convoluted
NEGATIVES
None of the tracks commit firmly enough to a main riff to stick strongly in memory
The vocals seem a little under-treated in comparison to the effects work on virtually all the other components
4