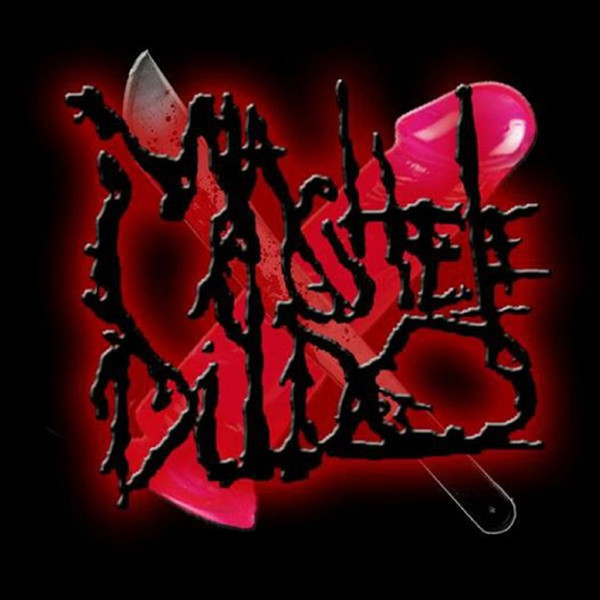 After digesting this three-track morsel multiple times, one would think that hailing from California would mean they tend to follow the same sound and styles as other brutal death metal and goregrind bands.  But, I have found there to be more of a correlation to Michigan-styled brutal death metal and goregrind, particularly in the vein of bands like Intestinal Alien Reflux, Syphilic, and Gutrot.  The frantic riffing and spastic drum machine with continuous non-pitch-shifted guttural vocals really gave me that impression, making it feel as if Brian Forgue and the Stiles brothers were at the helm of Machete Dildo.  The first two tracks, ‘Intestinal Debris’ and ‘Female Feces Consumption’ really drive that point home, in my humble opinion.  The third track, ‘Doorway Beyond Sanity,’ felt like a mixture of Inhume and Oxidised Razor, but obviously with more spastic guttural vocals being used.  Just to hear some of the sounds the vocalist makes is pretty crazy for it not being pitch-shifted.  While these ideas aren’t exactly new in their own way, Machete Dildo takes a usually simplistic brutal death metal/goregrind mixture and makes it as their own.  Combining that with their unique and energetic live performances I can see them carving themselves out a nice sliver in the niche that is guttural brutal death metal/goregrind.